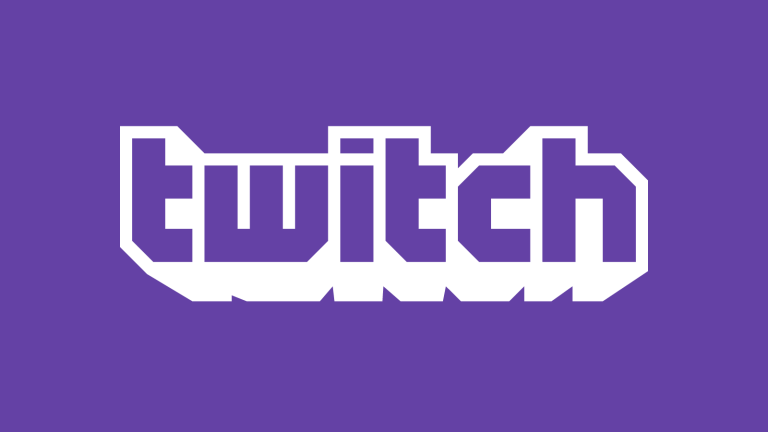 Apple is all set to announce new devices on September 10th at the iPhone announcement event. However, just before Apple comes up with new iPhones, the company is getting Amazon’s free Twitch streaming services soon for Apple TV. Apple Insider was the first to report that an official Twitch app has been launched on the Apple beta test program called TestFlight. This comes as good news for Apple users since this is a public beta, we can expect it to arrive soon.

To try out the public beta, you need to follow the following steps:

“We don’t want to be too prescriptive so explore the app, watch streams, and try out different features. If you find a bug, the app crashes on you, or you encounter other issues send us your feedback.” Twitch said in a statement on their site.

With Apple pushing towards gaming in iOS 13 with the expansion of DualShock 4 and Xbox One controller support, alongside Apple Arcade service, this comes as a big announcement.