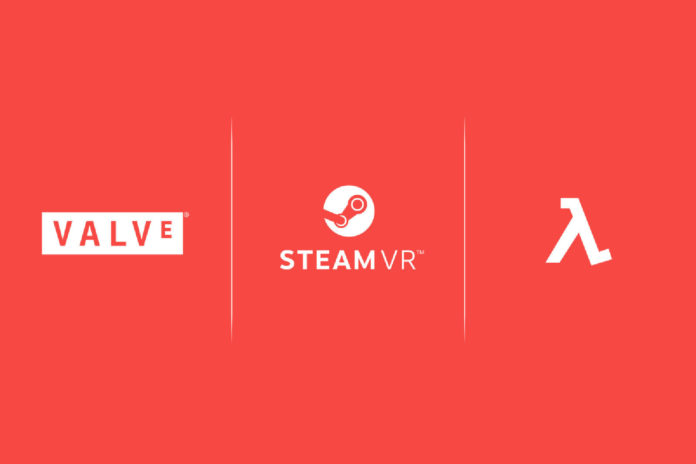 The gaming industry is currently under a revolution or we might just say evolution. With major tech companies like Google, Microsoft, and Sony slowly moving into cloud gaming and AR/VR gaming. Cloud, AR/VR gaming is going to be the new trend pretty soon. So the latest news that comes from the gaming industry is regarding a new ‘Half-life VR game’ which Valve will unveil on the coming Thursday.

Half-Life was a first-person shooter video game developed by Valve and published by Sierra Studios for Microsoft Windows, back in 1998. It was Valve’s debut title and the first in the Half-Life series. However, Valve dropped the Half-Life storyline for Alyx Vance mid-sentence 12 years ago. But with this new announcements, we can surely hope that Valve picks-up things from where it left.

Valve took to social media and tweeted from the official Valve Twitter account, the company described the upcoming release as its “flagship VR game”.

We’re excited to unveil Half-Life: Alyx, our flagship VR game, this Thursday at 10am Pacific Time.

Can’t wait to share it with all of you! pic.twitter.com/BupFCxSrTw 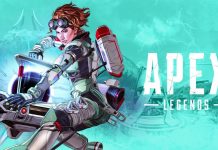