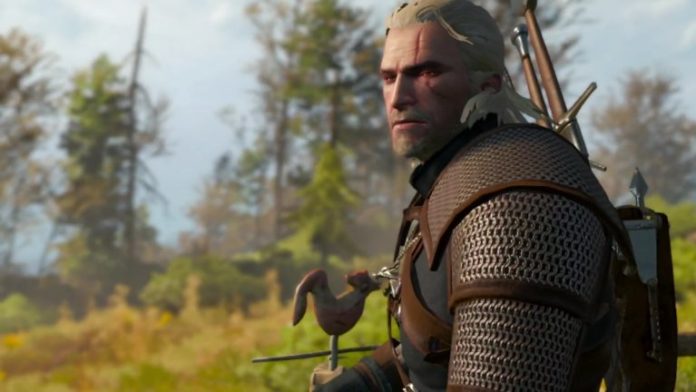 Gamescom 2019 just finished a couple of days ago and we are already seeing new updates and trailers rolling out as was promised during the event. In the latest revelation, Nintendo has reportedly released a nearly 30 minutes of gameplay footage for the upcoming Nintendo Switch version of The Witcher 3: Wild Hunt Complete Edition, developed by CD Projekt RED. The footage was featured in the handheld mode.

The new video that has released is 25 minutes long, to be precise. This is the first time we are witnessing the game in portable mode. Even though there has been a visual downgrade, considering the hardware gap, the game looks pretty impressive and would be real fun to play.

The video features, wilderness, big cities, and how the game menus look in handheld mode. Most of the environment and iconography is almost similar to the previous versions, but the visuals drop down to 540p, thus resulting in a  visual downgrade. therefore, just don’t expect the visuals to be as good as you may have witnessed on your PC, PS4, and Xbox One. 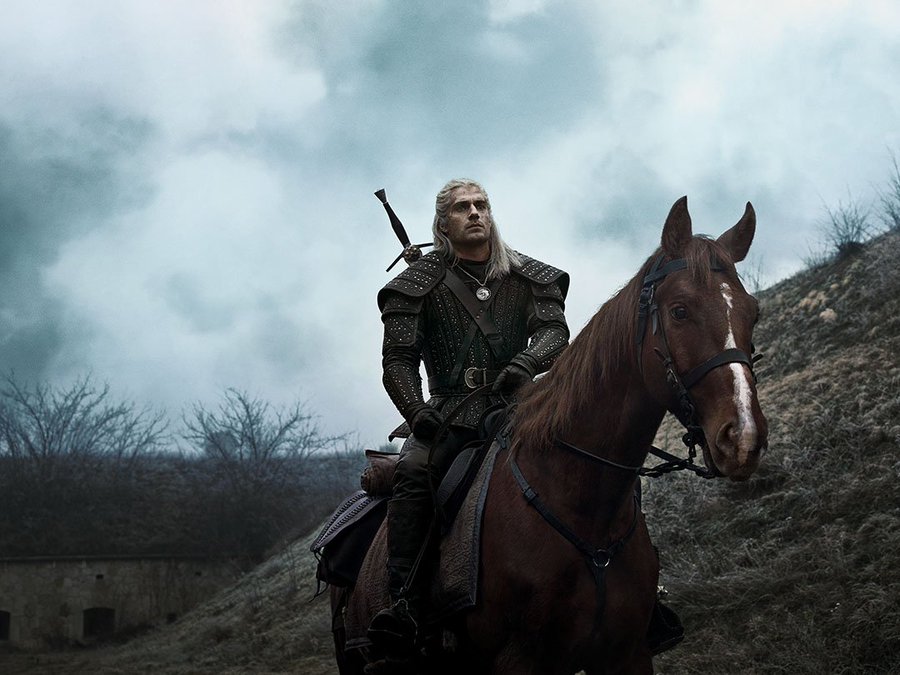