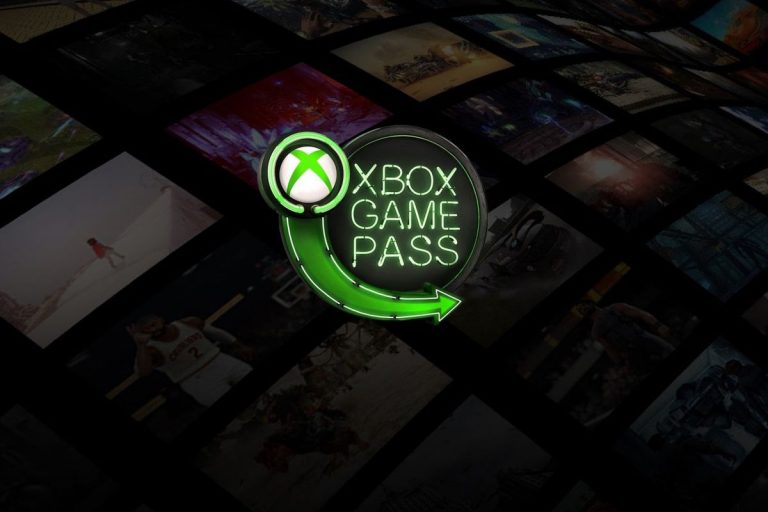 The new games being added are:

In case you needed a reason to play games today, here are four pic.twitter.com/ItKhucsXSN

Ever since its announcement, Microsoft has been really creative and generous with Xbox Game pass offerings. During the Gamescom 2019, Microsoft made Xbox Game Pass available for $2 for a limited time, offering games like Devil May Cry 5, Age of Empires: Definitive Edition, Stellaris, Ape Out, Kingdom Come: Deliverance, Bard’s Tale IV, Blair Witch, and Dead Cells, joining the Game Pass on both PC and Xbox. But Microsoft doesn’t seem to stop when it comes to Xbox Game Pass. And with these new additions, the Game Pass has gotten even bigger.