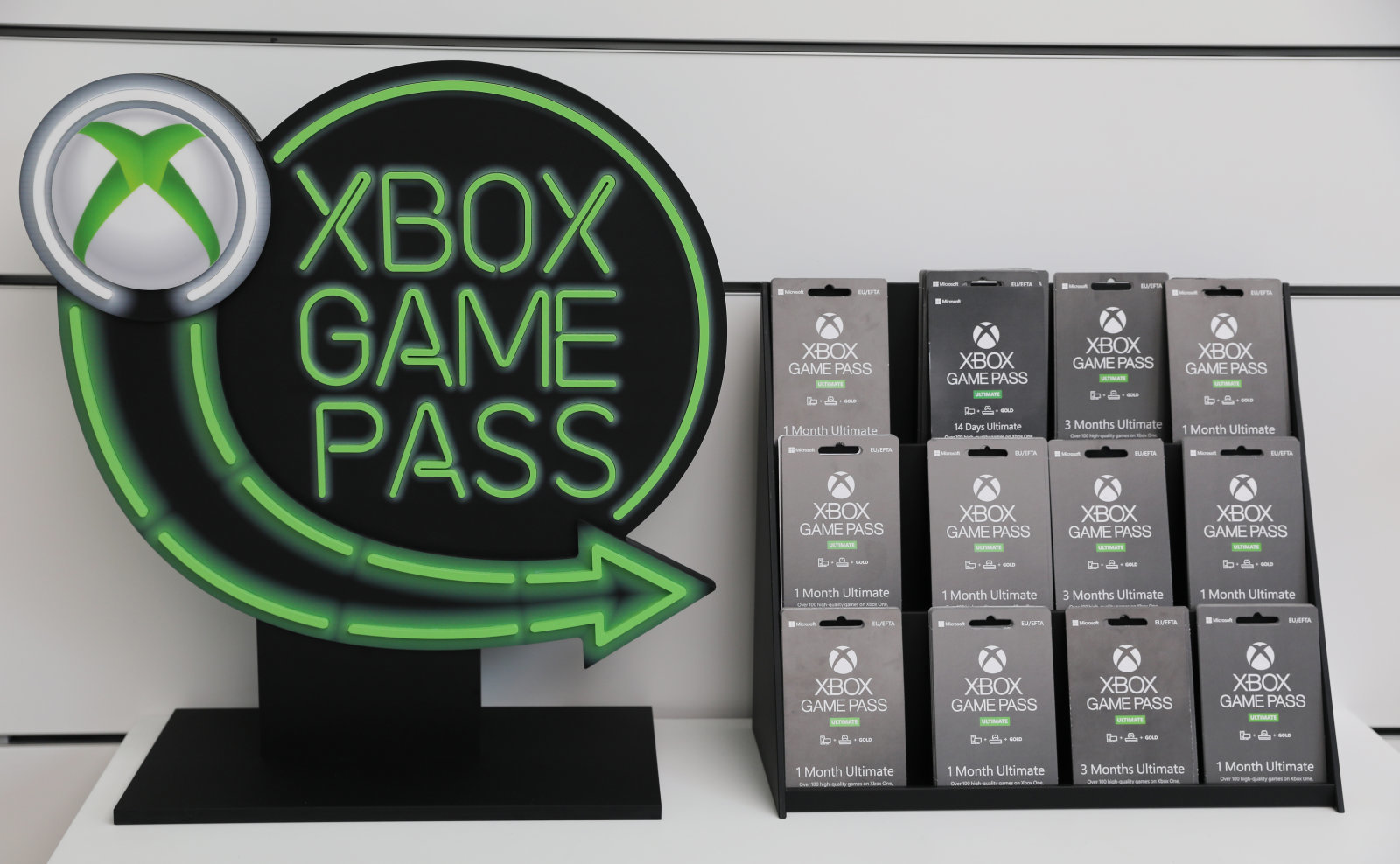 Microsoft released its game streaming app Mixer back in 2016, originally named as Beam but was later renamed to Mixer in 2017. Ever since its launch, Microsoft has left no stone unturned to make Mixer the best video game streaming and in doing that, it is competing with Amazon’s Twitch. Microsoft even paid Ninja an undisclosed-yet-almost-certainly-large amount as to make him switch from Twitch to Mixer, where he was the most followed Twitch steamer with almost 14 million active followers. However, Ninja did manage to gather 1 million subscribers within 5 days. And now, the company is looking for ways to get more money in the pockets of Mixer streamers, for which it is using Xbox Game Pass subscriptions to do so. Starting today, Mixer partners aka Mixer streamers will receive $3 for every new member that joins Xbox Game Pass or upgrades to Game Pass Ultimate and credits their channel with a code. Microsoft wrote in a blog post that it built this tie-in between the two services because streamers play an important role in helping people discover new games.

Furthermore, changes have been made to iOS Xbox Game Pass app. Here are the full release notes:

This step will be a big booster for streamers who are still new to the platform and furthermore it is a good way to build a loyal audience.