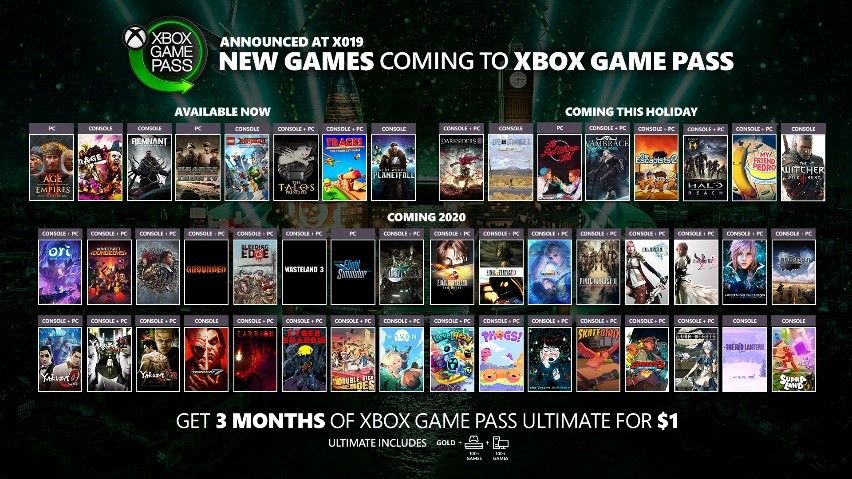 Microsoft has announced that the Xbox Game Pass which bundles Xbox Live Gold and Game Pass subscriptions is now available for just $1 for 3 months. However, the interesting part is that alongside the new deal, Microsoft is also offering one month of free EA Access, three months of free Discord Nitro and six months of free Spotify Premium.