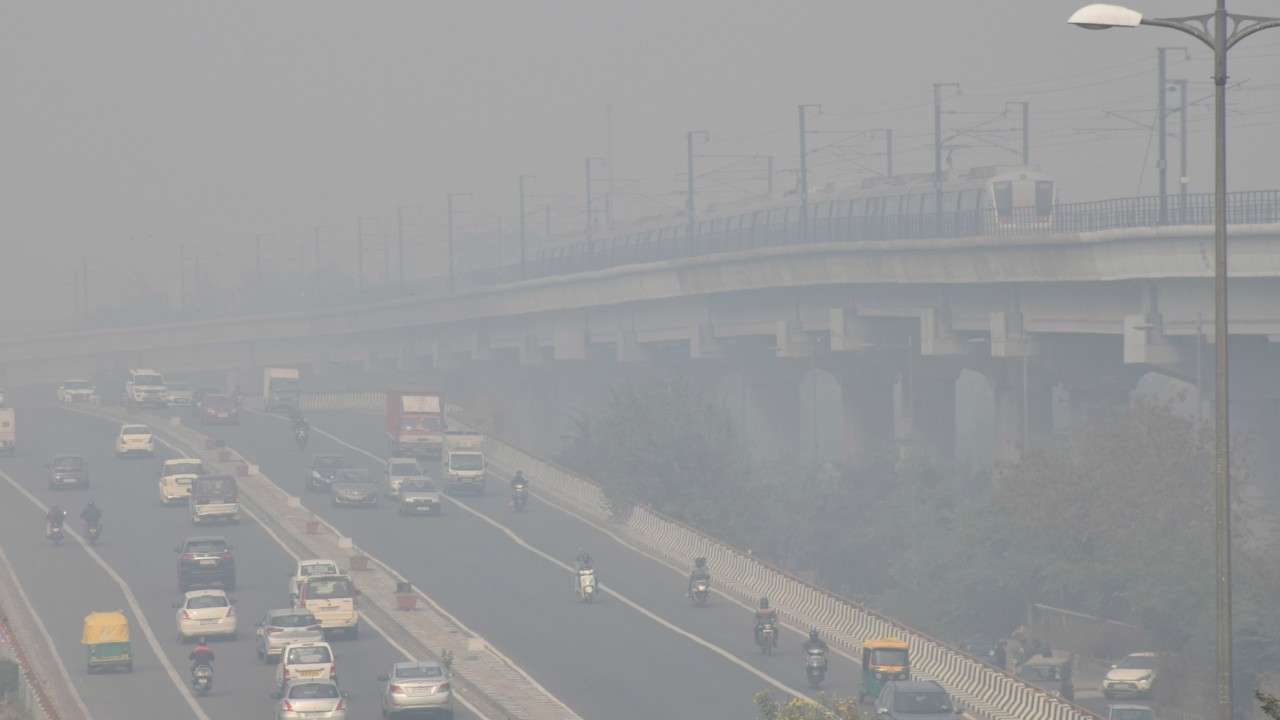 Air Quality has decreased to a level where it is difficult to see and breathe through the day with all the fog and smoke being 24*7. The alarming situation in the country’s capital is leaving the people with diseases and disorders, showing constant failures on behalf of the central and state government.

According to the System of Air Quality and Weather Forecasting And Research (SAFAR), Delhi’s air quality index was 218 at 9.10 am on Monday. While the Air Quality Index (AQI) was 170 at 3.16 pm on Tuesday. Delhi NCR is also facing the same fate with the ‘poor’ category for the second consecutive day with Air Quality Index docking at 270 and 271, said Central Pollution Control Board (CPCB).

The Supreme Court on Monday slammed the central and state government for their defeats and said, “Why are people being forced to live in gas chambers? It is better to kill them all in one go… get explosives in 15 bags at one go,” hauling up the governments of Haryana and Punjab for the increase in stubble burning despite its order prohibiting it. Calling the Capital a “Nark” (Hell), the court said: “Can you treat people like this and permit them to die due to pollution? We can’t let any government reduce the life span of people.” 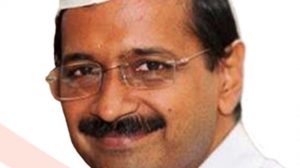