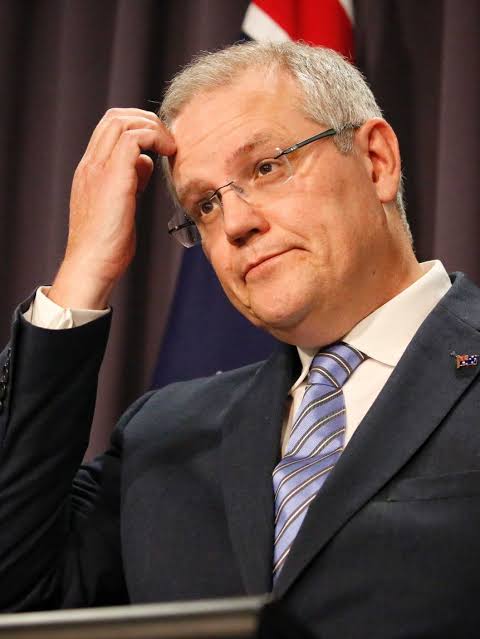 Imam Sufyaan Khalifa of Australia has recently made a controversial comment urging Muslims to boycott the Oxford Covid-19 Vaccine being developed by AstraZeneca. Imam Khalifa denounced the use of this vaccination against coronavirus as ‘Haram’ or forbidden\unlawful for Muslims.

The controversial message has been conveyed through a YouTube video in which he alleged that  AstraZeneca’s production methodology of vaccine is against what is permitted by Islam.

AstraZeneca, with whom the Australian government has entered into a supply deal for the country, has reported that it will be manufacturing this vaccine using foetal cells of an aborted baby in the 1970s.

Imam Khalifa said, “Shame on some Muslim bodies justifying the use of the vaccine. Shame on any imam who did sign this fatwa”.

Previously, a senior Catholic archbishop commented that he is “deeply troubled” with the decision of the government to give the supply deal for COVID-19 Vaccine to AstraZeneca. He alleged that since the company uses a fetal cell line, it would create an “ethical quandary” for Christians.

Archbishop Anthony Fisher of Sydney has recently sent a message through a letter (signed by Anglican and Greek Orthodox religious leaders) to Prime Minister Scott Morrison saying that AstraZeneca method of producing this vaccine hurts the Christain sentiments and asked the Australian government to replace this deal with any other vaccine candidate that is ethical considering those who would not be able to take this vaccine due to religious reason.

In this context, Imam Khalifa said, “The Catholics have stood up against this clearly because they know it’s haram, it’s unlawful. But you stand with the government instead”.

An Australian government spokesperson recently said that the government respecting the sentiments of religious communities will be “investing in research and technology that we hope will produce a range of vaccines that will be suitable for as many Australians as possible”.

Queensland’s Covid-19 vaccine could be the likely alternative for the Australian government as the said vaccine does not have fetal cell lines and also the research team working on this vaccine has received Aus $5 million funding from the government. However, this vaccine has so far entered only in Phase 1 efficacy trials.