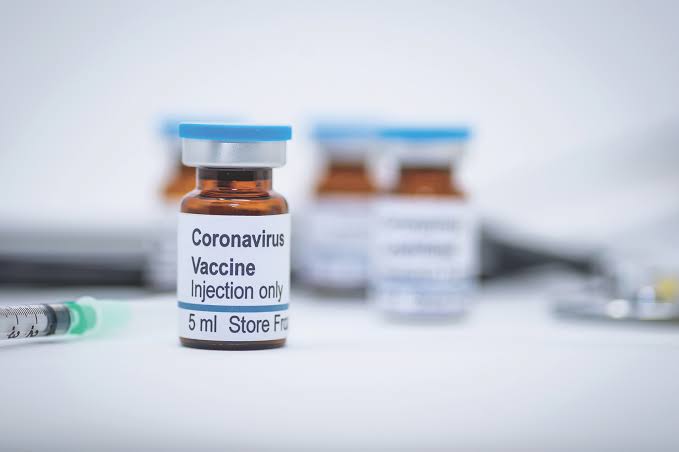 According to a study published in the journal Nature on Thursday, a COVID-19 vaccine which has been developed by the University of Oxford in the UK has been found to generate a positive immune response in monkeys that minimised the viral load of SARS-CoV-2 virus in their body.

The researchers from the National Institute of Allergy and Infectious Diseases in the US and Oxford University have done this study. According to the research’s findings, the ChAdOx1 nCoV-19 vaccine prevents the development of pneumonia in the macaques exposed with COVID-19. Patients with COVID-19 are vulnerable to developing condition of Pneumonia (because of SARS-CoV-2 infection) in which the lungs become inflamed and are likely to be filled with fluid.

The researchers said that the finding of this research were used in the commencement of clinical trials of the vaccine in humans.

ChAdOx1 nCoV-19 is manufactured using a weakened chimpanzee adenovirus (a group of viruses linked with illnesses such as the mild cold). ChAdOx1 nCoV-19 given in a single dose to six macaques 28 days before exposure to COVID-19 Virus resulted in prevention of lung damage and scaled-down the viral load compared with six control animals.

Another six macaques were separately provided two doses of the vaccine, at 56 and 28 days prior to the exposure of SARS-CoV-2 virus. The doses elicited positive responses in the animals and no evidence of immune-enhanced inflammatory disease was found in them. Which according to researchers has been found in some of the preclinical studies of the vaccines against SARS-CoV-2.

They stated that there was no difference in viral coming out from the nose between vaccinated and control animals. The study concluded that ChAdOx1 nCoV-19 may not prevent infection or spread of the virus but is likely to minimise illness.

Researchers said, “The study has led to clinical trials of the ChAdOx1 nCov-19 vaccine, which have enrolled more than 8,000 volunteers as of the beginning of July 2020”.

They added, “The optimal version of the vaccine is currently being evaluated in clinical trials”. 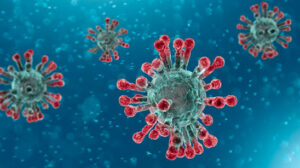 Covid-19 incubation period likely to be of 8 days and not of four or five : Study 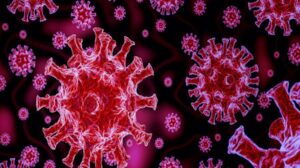 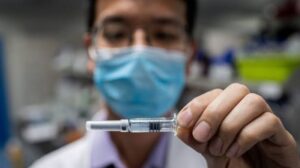