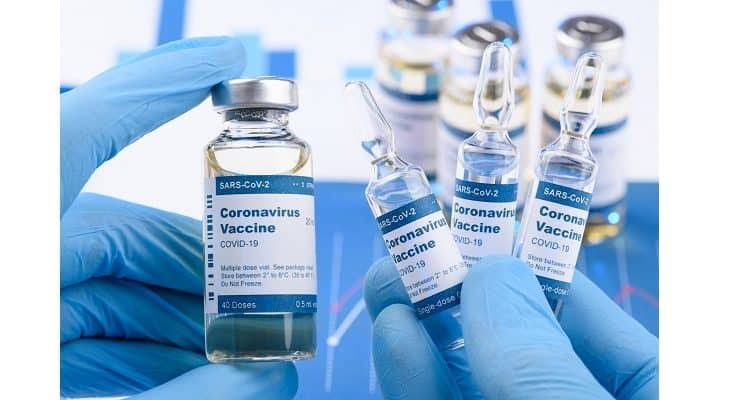 The Drugs Controller General Of India (DCGI) recently reported that new recruitment for the Phase 2 and 3 trials of the Oxford vaccine being jointly manufactured by the Serum Institute of India and AstraZeneca are halted till further orders.

Till further orders, DCGI has asked Serum Institute of India (SII) to enhance the safety monitoring of the individuals who have participated in the trial, submit its plan and report on it.

On Thursday, the SII reported that it would freeze Phase 3 trials of its vaccine (that was scheduled to start on next week with 1,600 volunteers in 17 different sites.). This came after AstraZeneca announced to stop its vaccine trials, as a precautionary measure, in four nations after a U.K based trial participant complained of experiencing adverse symptoms possibly due to the vaccination.

Responding to the incidence, WHO issued a statement, in which it said, “This is a wake-up call to recognise that there are ups and downs in clinical development and that we have to be prepared”.

DCGI also came into action and sent a notice to SII on Wednesday expressing its concerns over continuation of vaccine trials by the company, at a time when vaccine manufacturers of other countries have paused trials of their vaccines. DCGI also asked for a report on details of the symptoms that a UK participant developed post the human trial vaccination.

SII, in its response, replied, “India’s Data Safety Monitoring Board (DSMB) has noted no safety concerns from the first dose and seven days post-vaccination safety data”.

And added that the DSMB has “recommended pausing further enrollment into the study until ongoing investigations of the issues reported in the UK study is completed and UK’s Data Safety Monitoring Board is satisfied that it doesn’t pose any safety concerns.”

After reviewing the response letter of SII, DCGI suspended new recruitment for Phase 2 and Phase 3 trials until the announcement of new orders in this matter.

The SII in its statement said, “We are reviewing the situation and pausing India trials till AstraZeneca restarts the trials.”