The Indian Wire » Health & Fitness » DeepMind’s AlphaFold has opened secrets to the world, we are amazed on what it can achieve in future 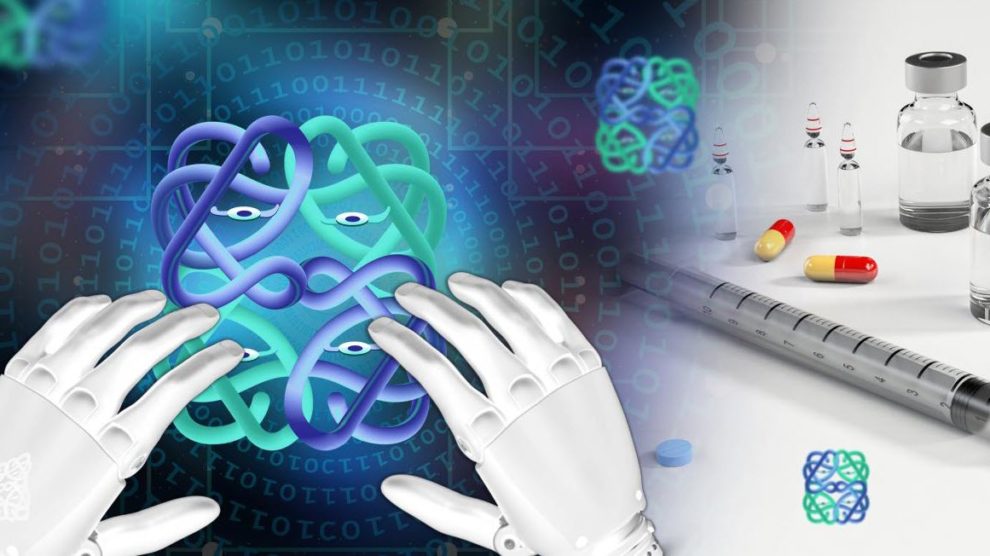 Whatever finds existence in this world, is extremely relevant to the balanced sustenance of it. Similarly, the smallest of proteins are essential to life, supporting nearly all its functions.

Although they cannot be seen, still at molecular level, they compose of long chains of amino acids, whatever it does largely depends on its 3D structure. This means, a protein’s folding, determined by the amino acid sequence, decides how it will function.

A minor change to sequence can lead to changes in its folded structure and consequently form inactive or toxic proteins which can possibly malfunction and cause a number of diseases.

However, in this regard, a significant breakthrough could not be achieved as Scientists involved knew the mechanism but the uncertainty in understanding of what shapes the proteins may fold into stood as one of the biggest problems for long.

This had been called the “protein folding problem”.

The first protein structure got decoded way back in 1958 that paved the way for greater understanding of different functions in human body and the underlying properties and mechanisms.

But it has largely been challenging, time and labor intensive.

Even when Christian Anfinsen in 1972 accepted the Nobel Prize in Chemistry, he explained how uncovering this could help humanity in the long run.

Back in Dec 2020, DeepMind’s AI system AlphaFold overcame this challenge, using an attention-based neural network system that has been trained well enough to attempt to interpret the structure using an evolutionarily related sequences of amino acids.

Training with the tool has allowed the Artificial Intelligence to “learn” which amino acid sequences can lead to which types of proteins.

DeepMind statement asserted: “This complementary approach is faster and easier, promising to scale efficiently and keep up with the exponential growth in sequence data.”

A historic moment in the world of molecular structural research. #AlphaFold structure predictions for 22 species made freely available by @deepmind, access through @uniprot and @PDBeurope. Learn more at https://t.co/CFOFytruww pic.twitter.com/4nlCirj0Ai

So, what is so special now?

AlphaFold 2 has recently made high-quality predictions (close to 95% accuracy) of the structure of every single protein in the human body and 20 other additional organisms those have been used by scientists for their research.

From E.coli to yeast, fruit fly to the mouse or the Asian rice, all such biologically-significant organisms have got their proteins sequenced, with over 350,000 protein structures in total.

The team aspires high: “In the coming months, we plan to vastly expand the coverage to almost every sequenced protein known to science – over 100 million structures. It’s a veritable protein almanack of the world”.

Thought the newly found data needs to be validated and experimentally verified, it can accurately establish the protein structures within hours compared to the technology being time-consuming for long.

Better prospects and applications of the technology:

With the data and involved methodology being freely available, various structural biologists and other researchers have started using the AlphaFold to derive better-established models for proteins that would have been difficult or impossible otherwise.

With advancements in areas like drug design and delivery, environmental sustainability solutions like engineering a faster enzyme for recycling and decomposing single-use plastics.

Paired with the Human Genome Project data that has been a repository of diverse human genomes, such a technology can spur biological research and the associated biotic world. 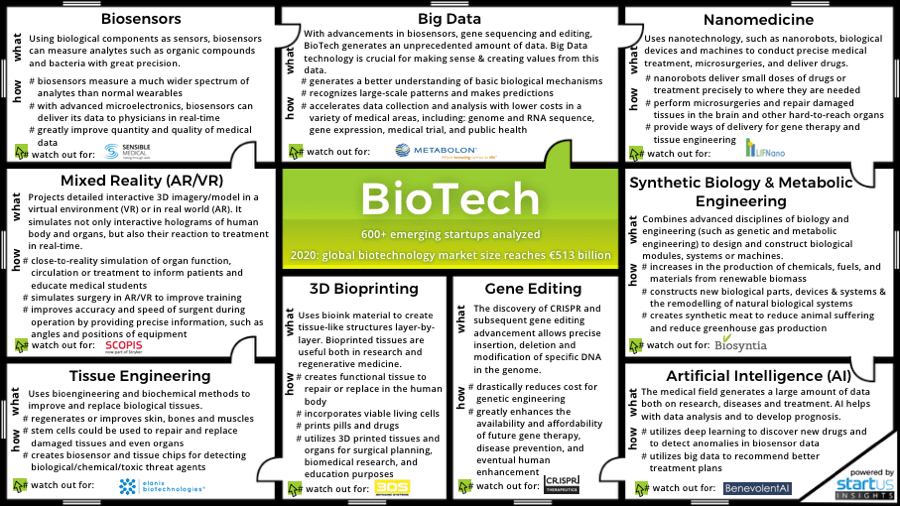 It may even help us understand how the signals get transmitted across cell membranes in human body.

It can provide clarity on understanding of specific diseases on drug development, study antibiotic resistance, add-on to the existing experimental methods for discovering a promising treatment in appropriate time.

The technology encircling around the molecular entities can prove to be useful in future pandemic response efforts in addition to fighting the current one. Several protein structures of the SARS-CoV-2 virus were also predicted using Alphafold.

The discovery has helped answer many unsolved questions: how multiple proteins can create complexes?

How the proteins can interact with DNA, RNA, or small molecules?

In tandem with other ongoing researches, there’s also much to learn about how to best use these scientific discoveries to produce the new line of medicines or even better ways to manage the environment.

The company has even announced it’s plan to publish a 100 million protein structures in next few months. A researcher explains: “We believe that this is the most important contribution to date that artificial intelligence has contributed to scientific knowledge.”

It does not require tweaking with the things of nature, it helps to just understand the very mesh that creates almost anything and function for the same.

Understanding proteins and what they can possibly code gives a clear insight into the wide and bleak world of evolution.

Researchers In Japan Sets World Record Of High Internet Speed At 319 Tbps
Evading the Third Covid Wave: Learn or unlearn a few rulings from the past waves
Comment