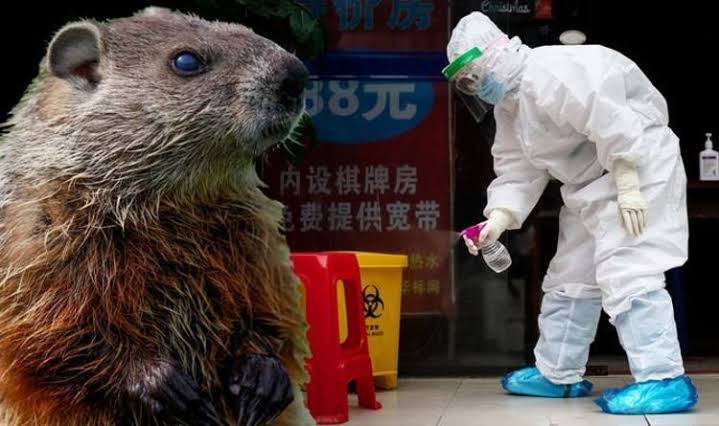 On Saturday, Chinese state media reported, “Authorities in a city in the Chinese region of Inner Mongolia issued a warning after a patient who had bubonic plague died of multiple organ failure”.

Although plague cases are common in China, outbreaks are increasingly becoming rare. China has reported only 26 infection cases and 11 deaths cases from plague between the years 2009 to 2018.

Quoting an announcement from the health committee of the Bayan Nur city, the People’s Daily reported, “The patient was confirmed to have bubonic plague”.

The bubonic plague which is known as the “Black Death” in the Middle Ages, is a highly infectious and often deadly disease. The disease is mostly spread by rodents.

According to the report by the People’s Daily, “The committee issued a third-level alert, the second lowest in a four-level system, effective Friday to the end of 2020 to prevent the spread of the disease”.

The report highlights the second death from plague this month in the Inner Mongolia region.

On Thursday, authorities in Baotou city (adjacent city to Bayan Nur) reported the death of a patient suffering from an “intestinal-type plague” due to the circulatory system failure.

Bayan Nur authorities, in its response, have sealed the area where the deceased lived. They have also quarantined seven close acquaintances of the patient, who so far, have tested negative for the disease and have also taken preventive medicines.