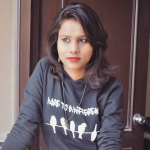 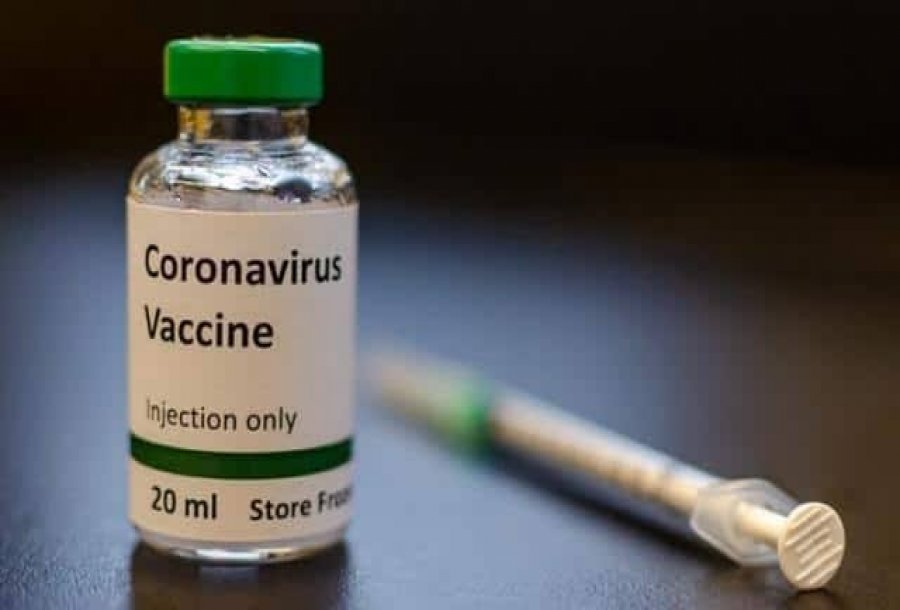 As economic recovery efforts get underway around the world, two European Union nations have cause to celebrate. After several days of intense deliberation, both Poland and Hungary were eventually included in the EU’s €750 billion post-COVID-19 recovery package, known as Next Generation EU. With that kind of money at stake, not to mention the still dire economic situation faced by many EU countries, it’s not surprising that the deal came with a number of hurdles, but both Hungary and Poland found themselves faced with two additional challenges.*

The first was opposition from EU member states Sweden, Denmark, Austria and the Netherlands—otherwise known as the Frugal Four—so-called because these frugal countries were reluctant to disburse €500 billion as grants to the hardest-hit countries, preferring to set the grant limit at €375 billion and requiring the rest be distributed as loans.*

Respect for the law

The second challenge to slow up negotiations hit a more political note, that being a reluctance from several EU countries to disburse funds to governments that didn’t respect the EU rule of law. Both Hungary and Poland were the most vocal, threatening to veto the entire package if it were contingent on withholding funds from countries whose governmental policies didn’t meet certain democratic principles.*

Nevertheless, at 5:31 AM Central European time on the morning of July 21st, the deal had been reached, with leaders of both countries weighing in on their wins. “We want to uphold the rule of law. At the same time, we want proper budgetary and fiscal discipline to be maintained with appropriate supervision. We were able to keep these two issues separate,” commented Polish Prime Minister Mateusz Morawiecki. Hungary’s Prime Minister Viktor Orban echoed a similar sentiment. “We fought it out and we won. Hungary and Poland didn’t simply secure substantial funds, we have also protected our national pride. We have successfully refused all attempts that would have tied access to EU funds to ‘rule of law’ criteria.”*

What will each country receive?

According to the terms of the deal, Poland will receive €160 billion, which includes more than €124 billion in non-repayable grants, €34 billion in low-interest loans, and around €600 million for parts of the country that have more urgent development needs.** The exact details of Hungary’s allotment have not been disclosed, but in an article for Hungary Today, the Hungarian Justice Minister Judit Varga revealed the country will receive €3 billion more than what was included in the original draft.***

Agreement not set in stone…yet

While the move to include both Hungary and Poland in the post-COVID-19 EU recovery package under their own terms is unprecedented, it’s important to remember that the deal was drawn up and negotiated by the European Council, which means it must now pass through the European Parliament, leaving many to wonder how things will ultimately play out.*

Whereas for the past few months the word on everybody’s mind has been either “coronavirus” or “COVID-19,” same virus, same headache, the word now is “recovery.” As the European Union has been proactive about its recovery plan for some time, it will be interesting to see how it unfolds, especially when it comes to economic recovery. One way to get a sense of how an economy is faring is by its currency prices, and considering the EUR/USD forex pair is the most-traded pair in the world, those who trade on price movement, such as in the form of CFDs, may find themselves in a time of both risks and opportunities.

To get a better sense of how the forex markets might react in the wake of such a deal, let’s take a look at some recent activity of the EUR/USD pair. Earlier in the year, before COVID-19 fully gripped neither Europe nor the US, the pair climbed a steady 5.6% between February 20th and March 8th. However, the following day, March 9th, pandemic fears mixed with the start of the oil price war between Russia and Saudi Arabia caused a severe crash in most global markets, causing a 6.1% decrease by March 22nd, just under two weeks. As most countries were more operational by July, the EUR/USD pair experienced a gradual 1.8% increase from July 1st to the 21st, and after the EU post-COVID recovery deal was signed that day, enjoyed a 2.9% increase by August 17th. And while past performance is never a reliable indicator for future performance, it gives an example of how such financial and political occurrences can show up as volatility in the world’s most-traded currency pair.