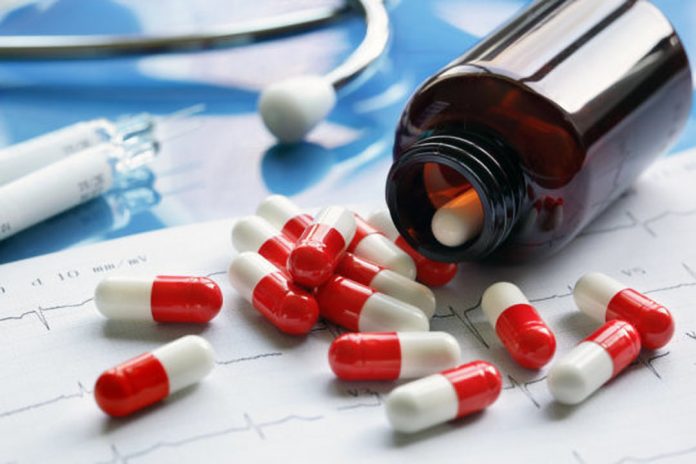 Researchers from the University of Pennsylvania and Syracuse University have developed a new drug for Type 2 diabetes by modifying the key ingredient in most diabetes drugs that are available in the market. Scientists developed a compound that proved to be effective in animal trials for hyperglycemia, but the best thing that they observed was that the drug worked without demonstrating the usual problematic side effects.

Dr. Bart De Jonghe from the University of Pennsylvania School of Nursing, who is one of the study leaders said, “Drug regimens often have long lists of side effects which negatively impact treatment. In Type 2 diabetes, nausea and vomiting top that list. It’s the main reason people stop taking their diabetes medications, and diminishes quality of life for millions who do take them.”

De Jonghe and his team presented the findings of the study recently at the annual assembly of the Society for the Study of Ingestive Behavior- which is an international research conference on new researches on eating behaviour.

The drugs that are currently available for treating diabetes imitate the glucagon-like peptide-1 hormone and does help in controlling hyperglycemia, but around 20-50% patients have reported feeling nauseous after taking the drug. Exendin-4, which is an active ingredient in most of the current drugs, was modified by the research team by combining each molecule of the compound to vitamin B-12. Researchers saw that after the modification, lab rats and mice did not vomit. In musk shrews, scientifically known as Suncus murinus cases of vomiting saw a significant reduction.

“The vomiting results are striking and very encouraging,” added De Jonghe. “It’s rare to see such positive results with a new drug compared to the standard. It’s hard to not be optimistic when you observe a complete flip in the side effect prevalence in favor of vastly improved tolerance.”

Dr. Tito Borner, a postdoctoral fellow in De Jonghe’s study group also performed some more experiments to show that the modified drug led to decrease in activity of the dorsal vagal complex, which is an area of the brain that is located in the hindbrain- it controls digestive responses like vomiting.