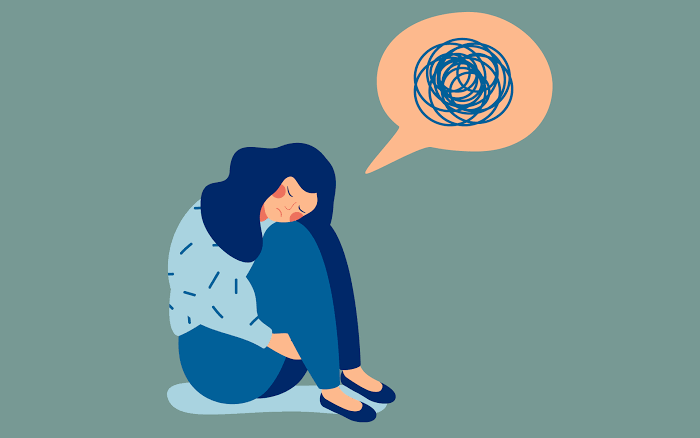 According to a recent study, people suffering from the condition of thyroid autoimmune inflammation are more likely to developing anxiety. The study was presented at the European Society of Endocrinology’s e-ECE 2020 Conference which took place from September 5 to 9.

People suffering from anxiety disorders are likely to experience the deteriorating quality of life as anxiety can negatively affect an individual’s ability to do even the basic but important task like socialising. Though anti-anxiety medication is available to use in the market, its effect may not last long.

So far, many studies have been conducted on anxiety disorders and the current examinations for anxiety disorders predominantly investigate the dysfunction of the nervous system while the role of the endocrine system is not considered. But according to the new study, thyroid inflammation should also be taken into consideration while investigating underlying factors in psychiatric conditions like anxiety disorder.

Juliya Onofriichuk of Kyiv City Clinical hospital, Ukraine said, “These findings indicate that the endocrine system may play an important role in anxiety. Doctors should also consider the thyroid gland and the rest of the endocrine system as well as the nervous system when examining patients with anxiety.”

The thyroid gland releases thyroxine (T4) and triiodothyronine (T3) hormones which are vital for the regulation of heart, muscle and digestive function as well as for the development of the brain and maintenance of bone.

When our bodies produce antibodies in a flawed manner that it attacks and damages the gland then the condition of autoimmune inflammation emerges. In the study, thyroid function of 29 men and 27 women who were diagnosed with anxiety and experiencing panic attacks were assessed using ultrasound results. Levels of thyroid hormones were also investigated.

According to the study, “They also tested positive for antibodies directed against the thyroid. Treatment for 14 days with ibuprofen and thyroxine reduced thyroid inflammation, normalised thyroid hormone levels and reduced their anxiety scores”.