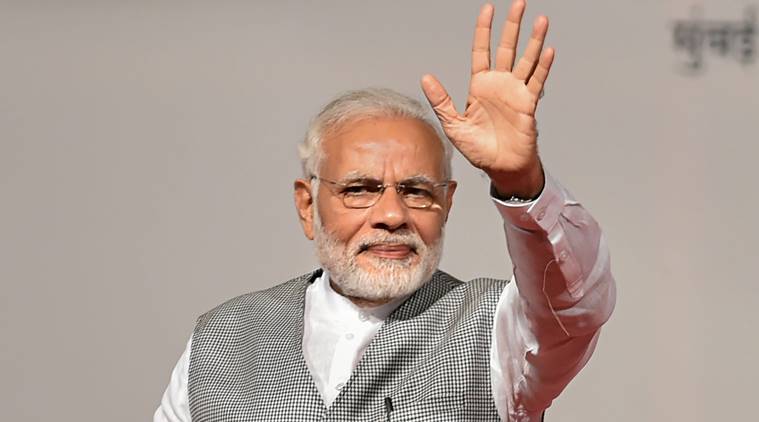 The Centre is now likely to increase its expenditure on public health to 2.5 percent of its gross domestic product (GDP) by 2025.

Addressing the 2018 Partners’ Forum on Wednesday, PM Narendra Modi declared the news and promised that women, children, and the youth will continue to remain at the core of every policy, programme, an initiative of the government.

Modi expressed his concern over the huge bills borne by families to avail medical care in India. He declared the launch of Ayushman Bharat Yojana to address the issue. The Yojana is a two-fold strategy.

Modi claimed, “This number is almost equal to the population of Canada, Mexico and the US taken together. We have already provided free treatment worth Rs 700 crore to 5 lakh families under this scheme within 10 weeks of its launch.”

According to Modi, the government is set to provide comprehensive primary care at a facility near the community, for which the Centre will start 1.5 lakh health and wellness centres by 2022.

Citizens will also receive free screening and care for common diseases including hypertension, diabetes and three common cancers — of breast, cervix and oral. The patients after diagnosis will receive free medicines and diagnostic support close to their homes.

While promising the betterment of people, he said, “This will mean an actual increase of 345 percent over the current share, in just eight years.”

Lauding the “Mission Indradhanush”, Modi said that it will be featured as a success story, among 12 others from all over the world in the two-day Partners’ Forum.

He claimed that the government reached 328 lakh children and 84 lakh pregnant women over the last three years under the “Mission Indradhanush”. Also, the number of vaccines has been increased from 7 to 12.

Emphasizing on “hope”, he said, “India’s story was one of hope. Hope that roadblocks can be overcome. Hope that behavioral change can be ensured. Hope that rapid progress can be achieved.”He added that India was one of the first countries, to focus on adolescence and implement an extensive health promotion and prevention programme for adolescents.

He advocated the “Pradhan Mantri Surakshit Matritva Abhiyan” and said that before BJP’s reign, “India was losing more than 44,000 mothers”. And under the Abhiyan, doctors pledged one day of service per month to this campaign and 16 million ante-natal care check-ups were performed.

Also, Pradhan Mantri Matru Vandana Yojana is expected to benefit more than 50 million pregnant women and lactating mothers. It enables direct benefit transfer to their bank accounts to compensate for wage loss, enable better nutrition and adequate rest before and after delivery.

He added,”The country has 25 million newborns. Our robust facility-based newborn care system, which provides care to more than 1 million babies through 794 state-of-the-art special newborn care units, has served as a successful model. As a result of our interventions, 840 additional lives of children under five are being saved each day in India as compared to four years ago.”

To deal with the miserable issue of malnutrition among children, the government has launched “POSHAN Abhiyan” and “Rashtriya Bal Swasthya Karyakram”, which has provided 800 million health screening check-ups and free referral treatment to 20 million children in the last four years.

He added, “Some states and districts have performed at par with developed countries. Others have their work cut out. I instructed my officials to identify 117 ‘Aspirational Districts’. Each such district has been entrusted to a team that works across sectors like education, water, and sanitation, rural development with top-most priority to health and nutrition.”

Modi said, “More than half of Indian women did not have access to clean fuel for cooking till 2015.”

After the launch of “Ujjwala Yojana”, cleaner cooking options were provided to 58 million women.