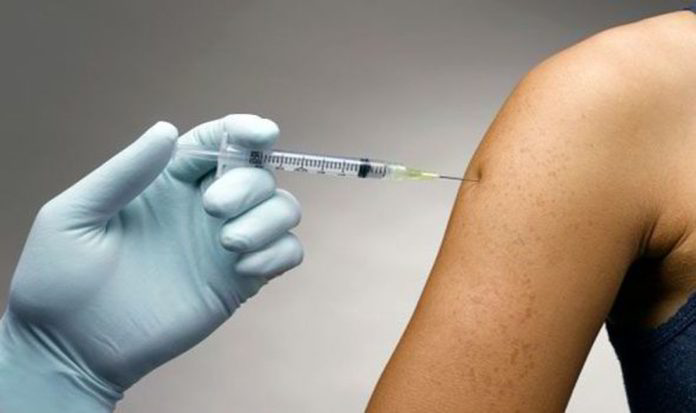 An experimental cancer vaccine that can up our immune system’s ability to fight cancers could work in pair with other cancer therapies to combat aggressive tumors, reports a new research published recently in the journal Proceedings of the National Academy of Sciences.

The research team from Scripps Research Institute showed that when a molecule called Diprovocim is added to a vaccine, it can bring cancer-fighting cells to tumor sites. They conducted experiments in mice with melanoma and the results indicate that these vaccines could raise the chances of recovery in cases where a drug therapy alone is not effective.

Diprovocim, developed by Boger and Beutler, functions as an “adjuvanta”-which is molecule added to a vaccine that can inflame the body’s immune response. This molecule can be synthesized easily in the lab and easy to modify- which makes it attractive in the field of medicine. This new study shows that adding Diprovocim to a vaccine that targets cancer cells can lead to dramatic results.