Newsflash for foodies: Government and WHO join hands in this fight against Transfats, a silent killer 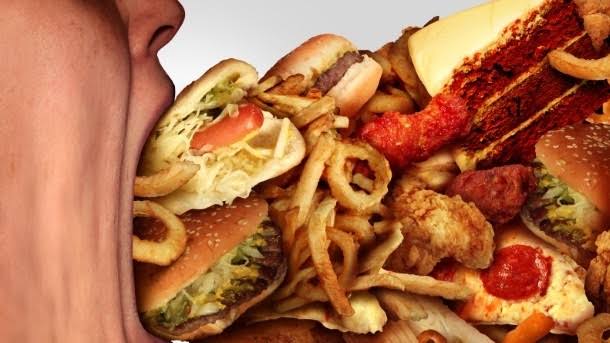 Fats and Humans have relations to savour since ages but we know a little less about it. They decide a great deal in leading a naturally sumptuous lifestyle in soul and spirit.

Trans-fats found in foods, are of two kinds:

Naturally occurring are also called ‘healthy’ fats as they are a major source of energy, help in absorbing some vitamins and minerals, build cell membranes and act as reservoirs for various resources.

Artificial trans fats are considered harmful as they are synthesized in an industrial process by adding hydrogen to liquid vegetable oils.

This helps to solidify and increases its shelf life but clogs arteries and result in hypertension, heart attacks, and other cardiovascular issues.

The worse it does is it tends to increase the “bad” cholesterol and lowers the “good” cholesterol. Such a double-trouble.

Yet they find such an extensive use in daily Human life.

Non communicable diseases(NCD) in general and cardiovascular diseases in particular are a leading cause of death globally.

According to World Health Organisation (WHO):

The World Health Organization’s ‘REPLACE’ action package of 2018 aims to eliminate it completely in the global food supply by 2023.

REPLACE claims that eliminating such a harmful substance from processed foods could prevent hundreds of thousands of heart attacks and deaths annually.

The six REPLACE steps include:

Promote the replacement of industrially produced trans-fat with healthier fats and oils;

Assess and monitor trans-fat content in the food supply and changes in trans-fat consumption in the population;

Create awareness of the negative health impact of trans-fat among policy-makers, producers, suppliers, and the public;

Enforce compliance with policies and regulations.

It has been seen that trade dynamics and public health considerations within powerful countries may help to promote anti-trans-fat regulation globally.

Although trans-fat intake has decreased over the last ten years in many European countries. Although its average consumption is currently relatively low, different socioeconomic groups show unequal intake levels, affecting the poorest people most.

Hence poor tend to have more such related diseases and this increases out-of-pocket health expenditure for them, driving them into poverty even more.

Especially in India, it’s a growing concern and this led the GoI to take countable steps in this direction.

This year 2021 has ushered a new light in this cause: Food Safety and Standards Authority of India (FSSAI) has reduced the permissible limit of trans fatty acids (TFA) in oils and fats(including foods) to 3% for 2021 and 2% by 2022. Paired with Eat Right India it makes even more sense.

Reducing consumption of trans-fat is thus a matter of health equity. It’s a matter of addressing avoidable health inequality if we are keen on achieving Sustainable Development goal 10(reducing Inequality).