The Indian Wire » Health & Fitness » Only 30% of people in UK have plans to get coronavirus vaccine, once it develops: Survey 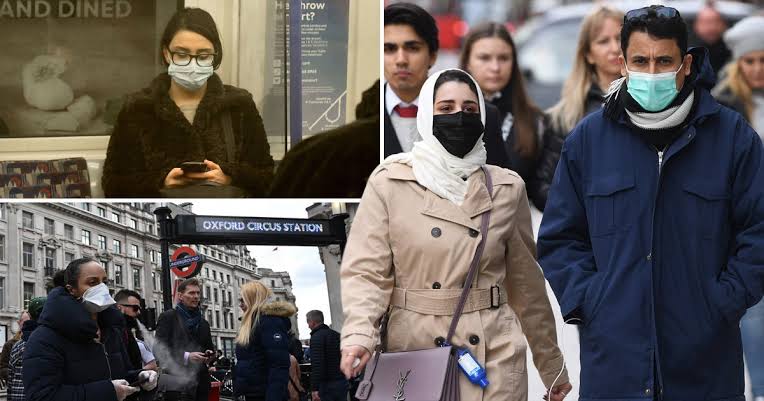 According to a joint survey by King’s College London and Ipsos Mori, less than a third of the population in the U.K are willing to get the vaccination against the COVID-19 infection, once it develops. Majority of the people who said they will not get themselves vaccinated against the infection have their decision based on scepticism on science and authority.

About 43% said they’d be very likely to get a vaccine while 16% said they are unlikely to get it. About 11% of the respondents said they didn’t know whether they will get themselves vaccinated or not, against the COVID-19 Infection.

Professor Bobby Duffy, director of the Policy Institute at King’s College London said, “The study revealed that the government would need to conduct a nuanced campaign to tackle misinformation.”

Those respondents who use WhatsApp as a source of their Covid-19 information were found unlikely to get a potential coronavirus vaccine.

Duffy added, “The study shows how uncertain large proportions of the population are about vaccines, and how much this is tied up with where they get their information, but also their broader underlying beliefs and values. If and hopefully when a vaccine becomes available, this means a simple communications approach is not going to be enough on its own. We’ll need tailored messages for different groups, and to engage social media platforms to contain and remove blatant conspiracy theories.” 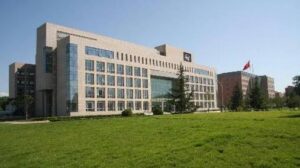 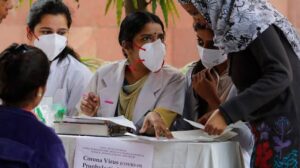 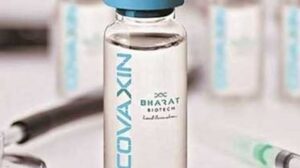