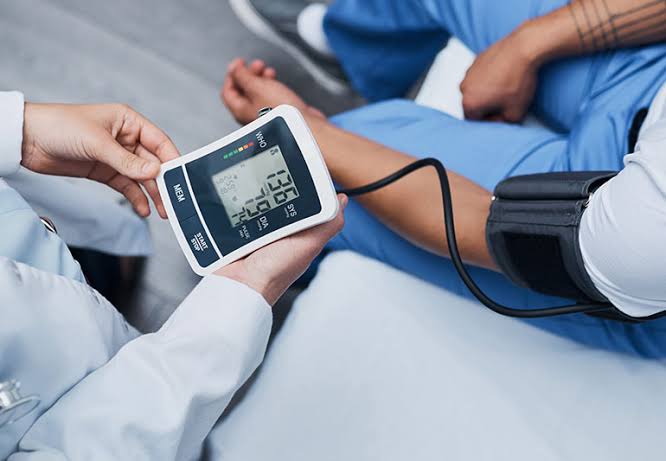 According to a recent study, adults with Type 2 diabetes, consuming eight or more alcoholic beverages within a week’s time are likely to be a higher risk of developing the condition of high blood pressure or hypertension. The study results have been published in the Journal of the American Heart Association.

Senior study author Matthew J. Singleton said, “This is the first large study to specifically investigate the association of alcohol intake and hypertension among adults with Type 2 diabetes.”

In the study, more than 10,000 adults with an average of 10 years of Type 2 diabetes participated, of which the majority were males. These participants were also at high risk of experiencing cardiovascular events due to their prevailing cardiovascular disease.

Taking one alcoholic beverage in the study, meant consumption of 12-ounce beer, a 5-ounce glass of wine, or 1.5 ounces of hard liquor. The number of drinks taken by participants per week was self-reported by the participating adults through a questionnaire.

As the majority of participants were already on one or more medications for blood pressure, the blood pressure readings were in some cases adjusted considering this for having accurate analysis.

According to study findings:

Singleton said, “Though light to moderate alcohol consumption may have positive effects on cardiovascular health in the general adult population, both moderate and heavy alcohol consumption appear to be independently associated with higher odds of high blood pressure among those with Type 2 diabetes.”

Singleton added, “Lifestyle modification, including tempering alcohol consumption, may be considered in patients with Type 2 diabetes, particularly if they are having trouble controlling their blood pressure. People with Type 2 diabetes are at higher cardiovascular risk, and our findings indicate that alcohol consumption is associated with hypertension, so limited drinking is recommended.”

The study suggests that people with Type 2 diabetes should moderate their drinking levels to low or fully avoid drinking as they are at higher risk of developing high blood pressure from excessive alcohol consumption.

Individuals experiencing thyroid issues at higher risk of developing Anxiety
Study: Coronavirus can enter the brain, likely to be reason behind emergence of neurological conditions in some patients
Comment