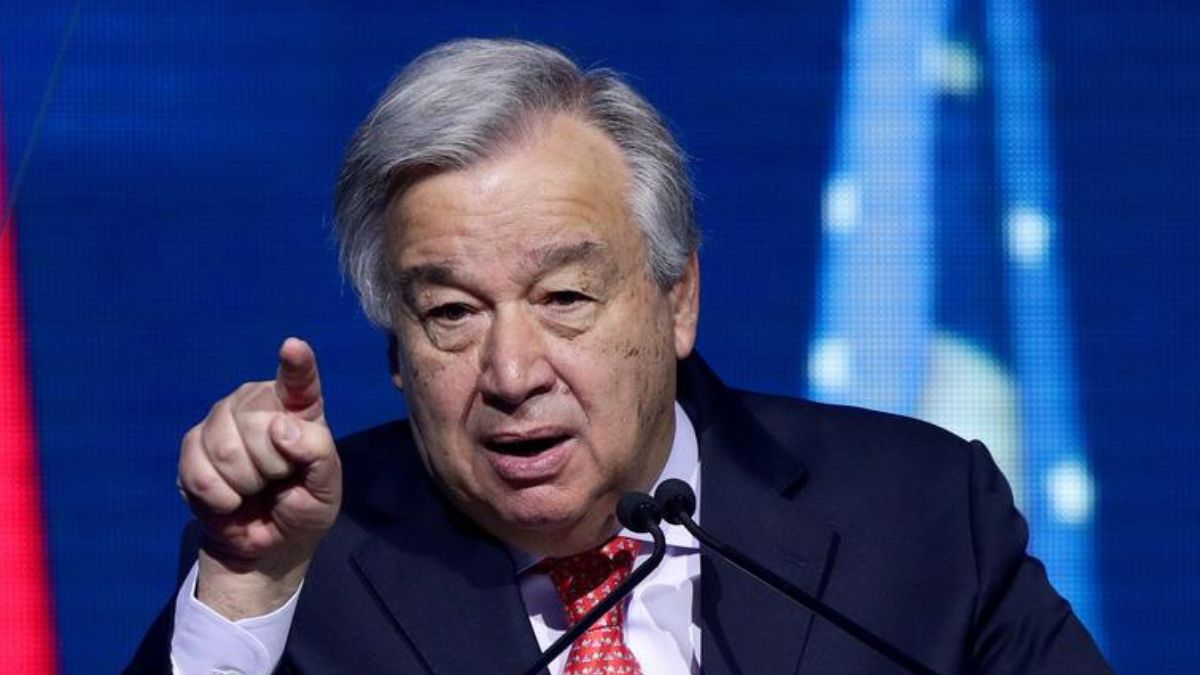 On his official visit to India, which began on October 19th, the United Nations chief, Antonio Guterres, paid homage to the martyrs of the 2008 terrorist attack in Mumbai at the Hotel Taj and spoke against violent extremism.

The United Nations chief said that no cause could possibly justify terrorism of any kind. Combating terrorism should be a global priority for every country in the world.

Today in Mumbai I commended the strong partnership between the @UN and India.

India has an unprecedented opportunity to speak up for the Global South and to lead by example, as a model of resilience and an advocate for sustainable development & climate justice. pic.twitter.com/PVUxedlj5A

Furthermore, he delivered a speech at the Indian Institute of Technology in Mumbai, during which he spoke strongly about the protection of human rights and pluralism in India and urged citizens to condemn hate speech.

“Diversity is a richness that makes your country stronger.” That understanding, Mr. Guterres said, “must be nurtured, strengthened, and renewed every day by practicing Gandhian values; securing and upholding the rights and dignity of all people, especially the most vulnerable; taking concrete action for inclusion; recognizing the enormous value and contributions of multicultural, multi-religious, and multi-ethnic societies; and unequivocally condemning hate speech.”

India was re-elected to the UN Human Rights Council on October 13th, but New Delhi’s recent human rights record has drawn criticism from a number of UN experts who have called on it to ensure the rights of human rights activists, journalists, and student leaders.

“As an elected member of the Human Rights Council, India has a responsibility to shape global human rights and to protect and promote the rights of all individuals, including members of minority communities,” he added.

In addition, he mentioned that India’s upcoming presidency of the G-20 nations will be a prominent opportunity to bring the values and vision of the developing nation to the table. (UN News)

Then, referring to the impact of the Ukraine crisis that has engulfed the market across the globe, he added: “I urge India to continue speaking up for peace; to expand global leadership; to align its development and its foreign policy with the Sustainable Development Goals and the Paris Agreement; and to find innovative solutions to today’s global crises.”

He praised India’s government for its assistance and support. He pointed out that India is the biggest provider of personnel for UN peacekeeping missions, with more than 200, 000 men and women serving in 49 missions since 1948.