India and China will complete their withdrawal from PP-15 in Gorga Hot Springs, a critical point in eastern Ladakh, says MEA 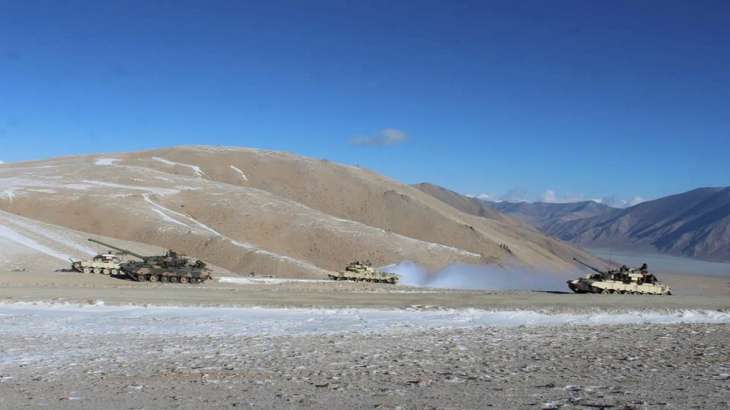 According to the Ministry of External Affairs, the Indian and Chinese troops will pull back from patrolling point-15 (PP-15) at Gogra Hot Springs in eastern Ladakh by September 12th.

Arindam Bagchi, spokesperson for the Ministry of External Affairs (MEA), said: “The 16th round of talks between the Corps Commander of India and China was held at Chushul Moldo Meeting Point on July 17th, 2022. Since then, the two sides have maintained regular contact to build on the progress achieved during the talks to resolve the relevant issues along the Line of Actual Control (LAC) in the western sector of the India-China border areas.”

In addition, the statement reads, “Indian and Chinese troops in the area of Gogra Hot-Springs (PP-15) have begun to disengage in a coordinated and planned way, which is conducive to peace and tranquility in the border areas.”

The development comes ahead of the Shanghai Cooperation Organization (SCO) summit, which is scheduled for next week in Uzbekistan. Both leaders, Prime Minister Narendra Modi and Chinese President Xi Jinping, are attending.

It is noteworthy that although the two parties are taking a step forward towards development and resolution, yet both sides refer to the concerned area with different names.

Additionally, the PP-15 is not the only area where India and China are involved in the disengagement process, although it is the most recent. Apart from PP-15, India and China have completed pullback operations in the Galwan Valley, north and south of Pangong Lake, and in PP-17A in Hot Springs.

The present disengagement further ensures that the LAC in this area “will be strictly observed and respected by both sides, and that there will be no unilateral change in the status quo,” the spokesperson for MEA stated.