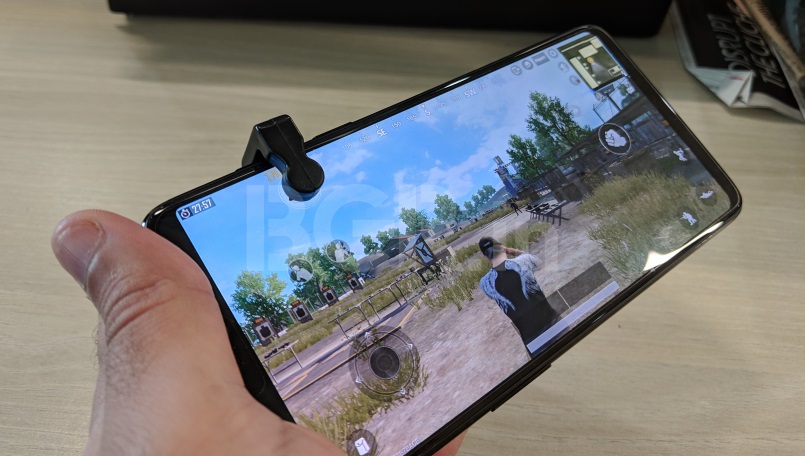 An 11-year old kid moved the Bombay High Court on Thursday asking for a ban on the battle royale game, Playerunknown’s Battlegrounds.

Ahad Nizam also wrote a four-page letter to the government seeking a ban on the game. In the letter, Ahad wrote that it is an “appeal” to ban the online shooter game Playerunknown’s Battlegrounds, famously known as Pubg, as it promotes violence and cyber-bullying.

In the letter, he said that this is an “appeal to forthwith ban online game PlayerUnknown’s Battlegrounds [PUBG] as it promotes immoral conduct such as violence, murder, aggression, looting, gaming addiction, and cyber-bullying”.

If the game is not banned. “I will be compelled to seek appropriate legal [civil and criminal] proceeding as per law; naturally at your cost and consequences”, Ahad further wrote in the letter.

The court should direct the Maharashtra government to ban it, the PIL said.

“The petition has also sought a direction to the central government to form an Online Ethics Review Committee for periodical checking of such violence-oriented online content,” petitioner’s lawyer Tanveer Nizam said.

Pubg has become the most played online game in the world in no time. An acronym for Player Unknown’s Battlegrounds, Pubg is a battle royale game that can be played with friends and partners.

Interestingly, Prime Minister Narendra Modi recently referred to the craze of Pubg game during his interaction with students and parents about the stress of examinations. Talking about the kid’s obsession with technology, Modi said that parents should guide their children to find knowledgeable content online, instead of taking away their phones.