The Indian Wire » Internet » Adobe Flash : Why the most popular plugin is now retiring? 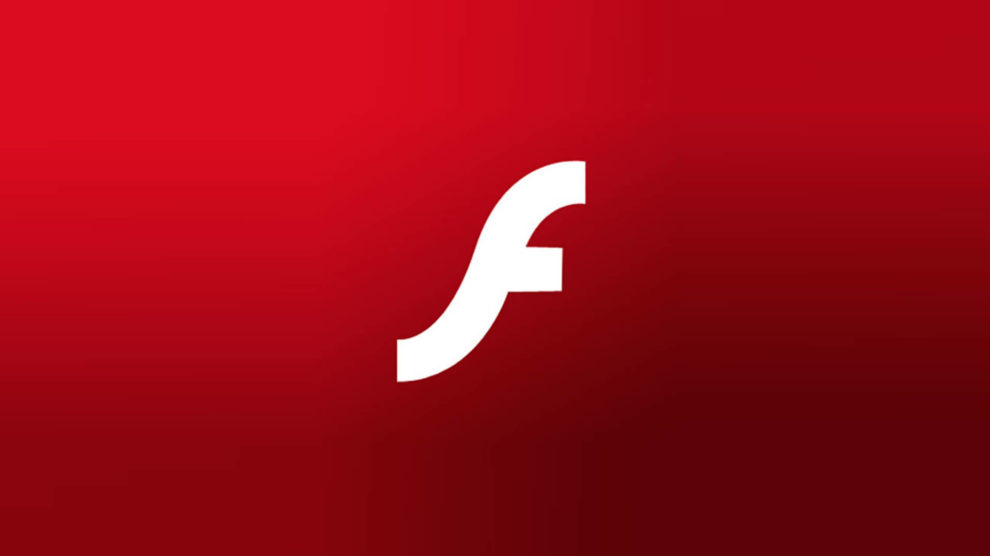 There was a time when a website would not work properly without Adobe Flash.  From streaming videos on a website to playing video games, Adobe Flash was the first requirement of every website.  Adobe even said in 2013 that more than 400 million connected desktops updated to the new version of Flash Player within six weeks of release.  Adobe Flash came is such a time when there were no other options for playing any kind of Multimedia. But then Adobe announced in 2017 that the company will End the Adobe Flash Player.

Even though Adobe was the choice of everyone, it had some cons of its own. The media player was making the website slow, it was an easy target for hackers too. Another reason is that the Flash has not been updated with time. It is not compatible with mobile devices. Adobe did not adopt the change with time (just like Nokia devices.) As the websites were switching to mobile formats, the Flash player was not able to follow. It sucked mobile battery and it was vulnerable for Hackers.

Steve Jobs gave reasons why apple devices do not support the Flash player:

1: It is not open for developers

2: It does not support touch devices

3: Its reliability, security, and performance

4: It consumes battery, a lot

5: Adobe wants developers to adopt Flash while creating an app

Due to these reasons, most of the developers started switching from Adobe Flash to HTML5. It was able to do everything that Adobe Flash was. HTML 5 is now being used by almost every video streaming website. Mobile and PC browsers too have switched to HTML 5. Google even made Adobe Flash the “click-to-play” plugin. HTML5 offers better security, it is compatible with every device and it is open for developers.

With the popularity of HTML5, Adobe decided to end the life of Adobe Flash. From 2020 Flash player will stop being distributed and it will not receive any update. Adobe has decided that it will contribute to developing HTML5 in collaboration with top tech giants Apple, Facebook, Google, Microsoft, and Mozilla. Chrome started blocking Adobe Flash from 2017. Mozilla and Microsoft have too announced that their browsers will not support Flash Player by December 2020.  So from 2021, there will be no website and device that will support Flash player and The Flash will vanish from the timeline.