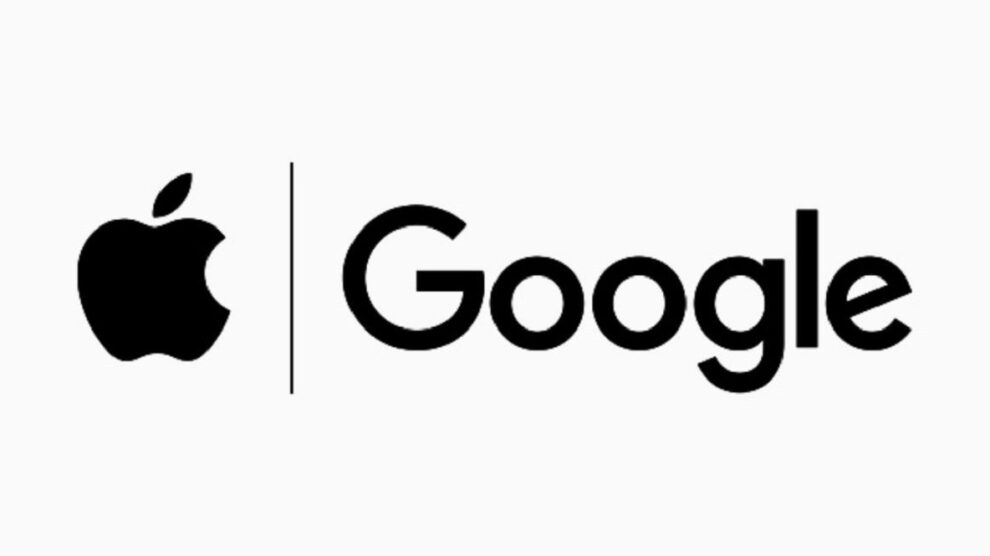 Apple is planning to launch its own search engine to challenge Google.

Google has been the most widely used search engine for decades now. They are leading the market with a huge lead against competitors like Bing and Yahoo etc. Now Apple is planning to challenge Google who is comfortably sitting on top.

Google is paying billions of dollars to Apple to remain the company’s default search engine across all their devices.

It is also seen that Apple has put up job openings for search engineers. The listings stress on integrating artificial intelligence (AI), machine learning (ML), and natural language processing (NLP) into the services.

There are also rumors that this web surfer would be more like Google Assistant on Android and would be completely private. Apple would use literally everything from your device to provide the best search results to you. like contacts, emails, news, photos, etc.

n July, the UK Competition and Markets Authority said the arrangements between Apple and Google create “a significant barrier to entry and expansion” for Google’s rivals in the search engine market.

Since this news has come out Apple has started planning to build something of its own and give Google some competition at the top.

This could be a major success on all the iOS devices but it would be interesting to see how Apple will approach the android market and divert people from Google search engine which they are using for years.

Best Online Casinos in India – Gaming Websites to Spare
Apple working on their own search engine: What to expect?
Comment