Facebook has started testing a new feature that will allow its users to transfer photos from their accounts directly to Google photos. Facebook has released this tool only in Ireland but the company is planning to release the tool worldwide next year.

“For almost a decade, we’ve enabled people to download their information from Facebook,” explains Steve Satterfield, director of privacy and public policy at Facebook. “The photo transfer tool we’re starting to roll out today is based on code developed through our participation in the open-source Data Transfer Project.”

The Data Transfer Project is a collaboration of 5 tech giants: Apple, Facebook, Google, Microsoft, and Twitter. More companies are expected to join the project. The Data Transfer Project was launched in 2018 to create an open-source, service-to-service data portability platform so that everyone across the web could easily move their data between online service providers whenever they want.

The company says that, while the new tool is built on open-source software, the data will be encrypted throughout its journey from Facebook to Google Photos and to any other platform that is added in the future. Users will be able to access the tool in the settings section.

‘We are currently testing this tool, so we will continue refining it based on feedback from people using it as well as from our conversations with stakeholders.’ said Mr. Satterfield. 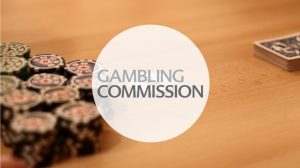 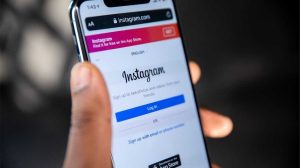 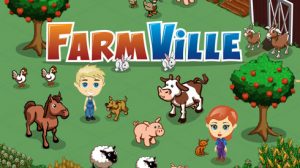 Popular Facebook game FarmVille to shut down on 31st December, 2020