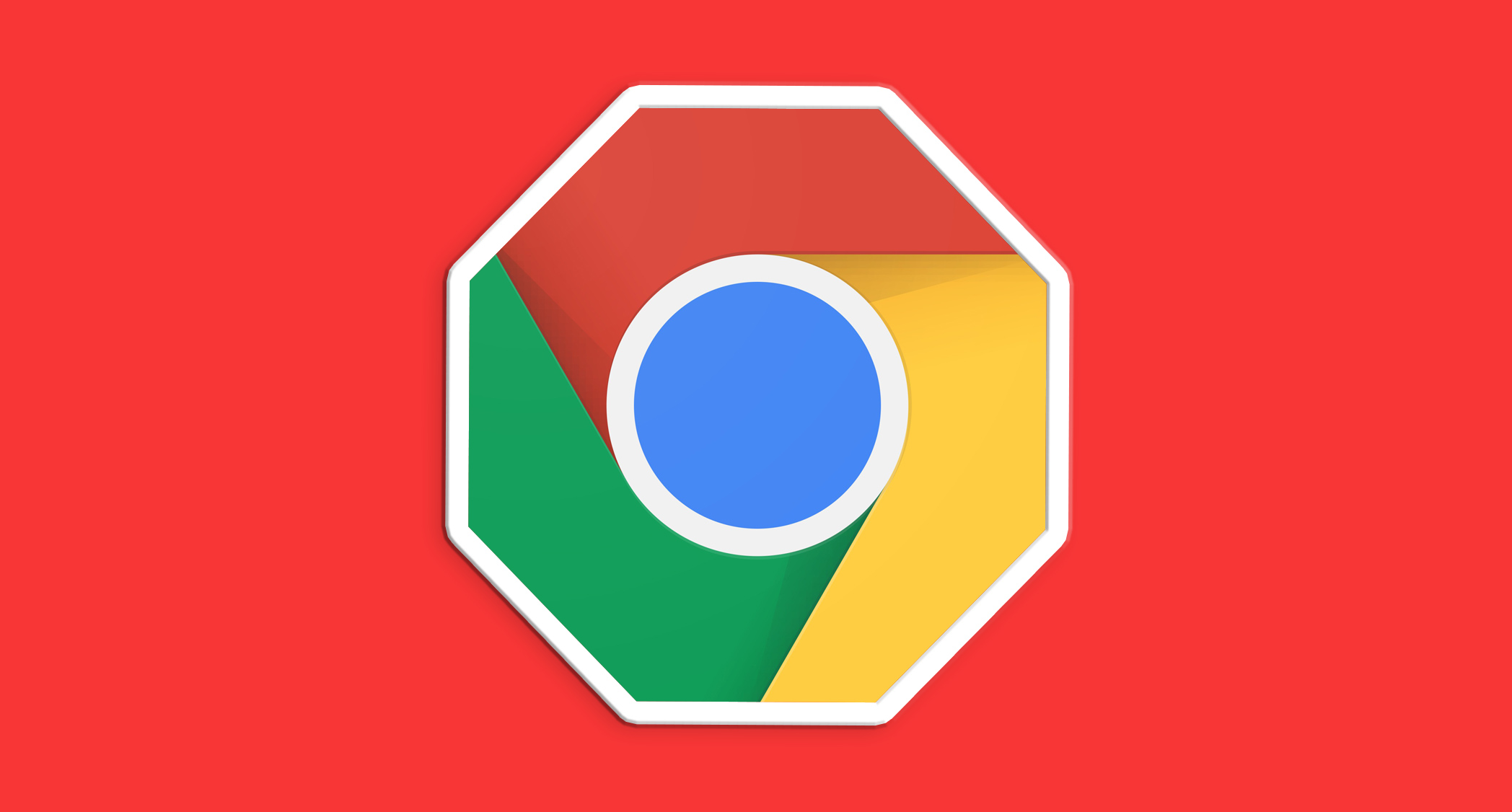 Google announced an ad-filtering feature on Chrome for mobile and desktop back in 2017 to block spammy ads that pop up on different websites ruining the browsing experience. Google updated the Chrome with this feature after joining a Coalition for Better Ads, however, these updates were limited to US, Canada, and Europe. Google has now announced that this feature will roll out worldwide and will enable the browser to block ads that cause obstruction during web browsing.

With the update, Chrome’s ad-blocking mechanism will follow a set of guidelines called the ‘Better Ads Standards’ through which the browser will figure out if an ad is showing spammy behavior and will block it accordingly.

In a blog post, Google mentioned 12 types of advertising strategy that advertisers should avoid in order to avoid their ads from being blocked. These objectionable advertising strategies will be identified by the browser’s ad-blocking guidelines and if an ad matches any of the types, it will be blocked.

These types of ads include pop-ups, full-screen ads with a countdown that appear before the content of the website, autoplay videos with sound, and large sticky ads.  For the mobile platform, the ad-blocking mechanism include the aforementioned categories along with flashing animated ads, ads with a density value exceeding 30 percent, and full-screen ads.

According to Google, user experience has more value for the company than the revenue they gather from their search engine.

The new ad-blocking policy will come into effect starting from July 9.

The website owners and publishers must use the ‘Ad Experience Tool’ to ensure no such advertisements are displayed on their websites.  They can also resolve issues in case an ad has mistakenly been flagged as obtrusive.

“In the U.S., Canada, and Europe, website owners have successfully been able to make changes to the ads on their sites. As of January 1, 2019, two-thirds of all publishers who were at one time non-compliant to the Better Ads Standards are now in good standing,” said Ben Galbraith, who is a Senior Director of Product for Google Chrome.