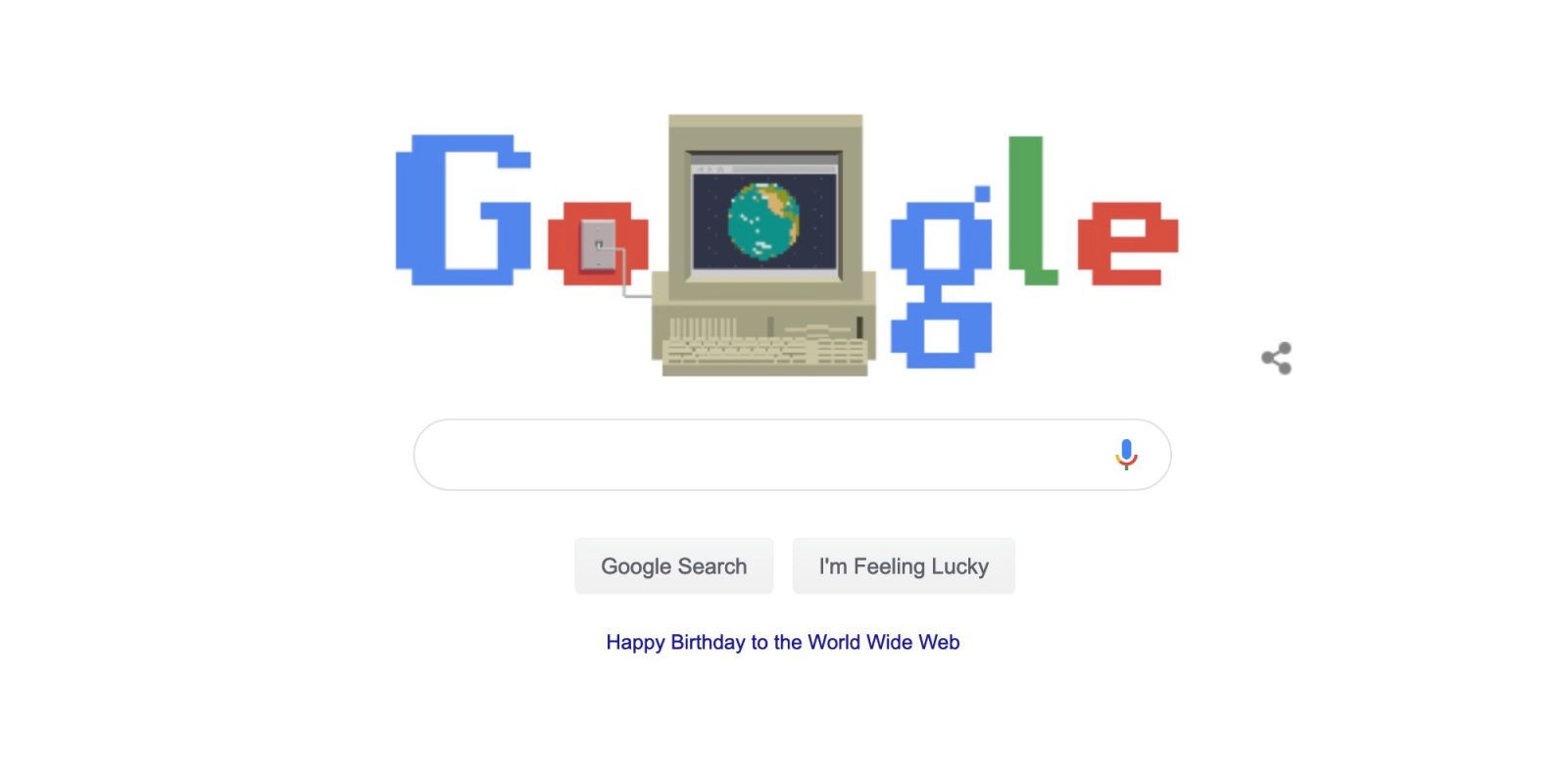 Today, on March 12, Google is celebrating the 30th anniversary of the day the World Wide Web was born.

Three decades ago, Sir Tim Berners-Lee, the inventor of the World Wide Web, submitted a proposal titled “Information Management: A Proposal”. The proposal put forth the idea of “a large hypertext database with typed links,” named “Mesh,” that could help the employees at CERN (a large nuclear physics laboratory in Switzerland) share information amongst multiple computers.

Berners-Lee’s boss found the idea “vague, but exciting” and provided him time to develop the working model of the World Wide Web. He used the HTML language, the HTTP application, and WorldWideWeb.app — the first Web browser and page editor.

By 1991, the external Web servers were functional, which revolutionized lives as we know it. As of now, there are nearly 2 billion websites online. Whether we use social media, online shopping, gaming, or just surfing for information, the World Wide Web is a part of our daily lives.

Nevertheless, over the course of 30 years, the World Wide Web has evolved in various aspects, some of which have displeased its inventor on many occasions.

Berney published a letter on Monday, in which while marking the 30th anniversary of World Wide Web, he said that he understands concerns that the internet is no longer a “force for good.” “The fight for the web is one of the most important causes of our time,” he wrote. Berney also noted that the Web has become ‘dysfunctional’ with ‘perverse’ incentives.