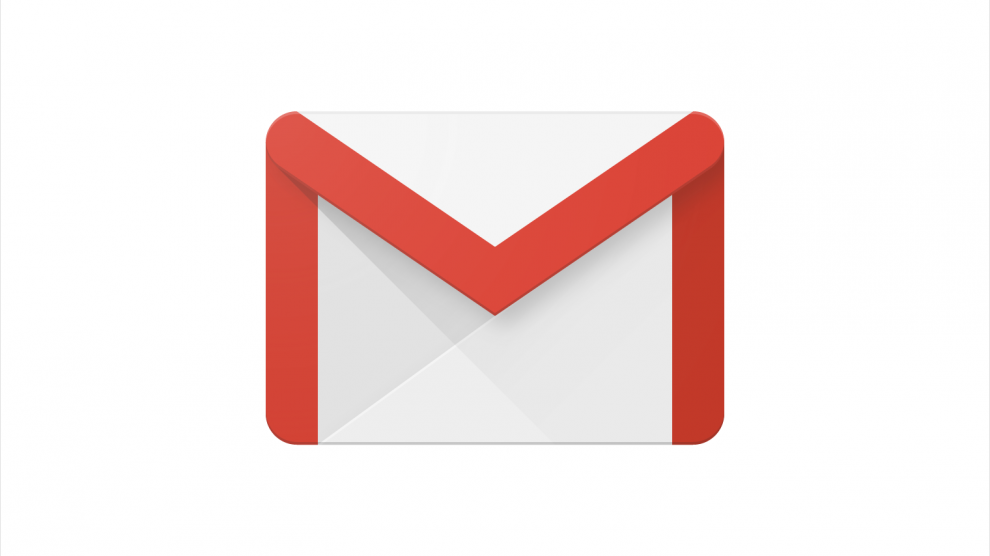 Google started testing its email service Gmail in 2004. The service was launched for everyone in 2009. From its UI to its security, a lot has changed in the service since then. The company has now made a really important change in its service. Google is about to replace the “Forward email” system from Gmail, a new “Attach email” feature will take its place.

Until now, when a user forwards an email to someone it goes in the form of a thread, that could be confusing sometimes. But after this update, mails can send by attachments.

Google explains in its blog that sending a mail with attachment is simple, you just have to drag the desired mail to the draft window. The attached email will become a .eml file. When the receiver will tap on the .eml file, it will be opened in a new window. There is no limitation for attaching an mail.

Google has started rolling out the new feature from 9th December and the company will avail the feature to everyone by January 6th, 2020.