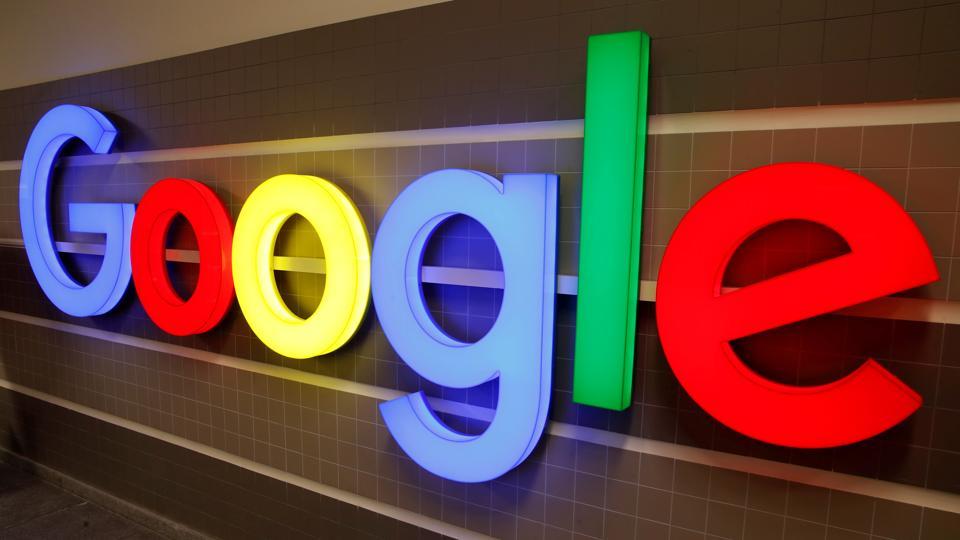 Scott Spencer, vice president of product management for Google Ads, wrote in a blog post that the internet giant will only allow ad buyers to target political ads to viewers based on age, gender, and postal code. The company would no longer permit campaigns to micro-target voters with certain ads based on political attributes. That move is likely to make political advertising on Google far less effective than it has proven in previous cycles. The company also is eliminating a feature called Customer Match for political advertisers. The tool lets marketers upload their own lists of email addresses or phone numbers, and target ads specifically at those people.

The updated policy will apply to Google Search Ads, YouTube ads, and Google’s display ads on other sites and will roll out in the United Kingdom next week, the European Union by the end of 2019, and everywhere else starting Jan. 6, 2020.

“We want the ads we serve to be transparent and widely available so that many voices can debate issues openly. We already offer election advertising transparency in India, in the EU, and for federal U.S. election ads” said the blog post. 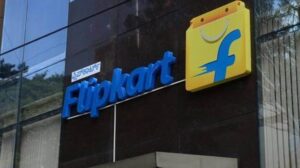