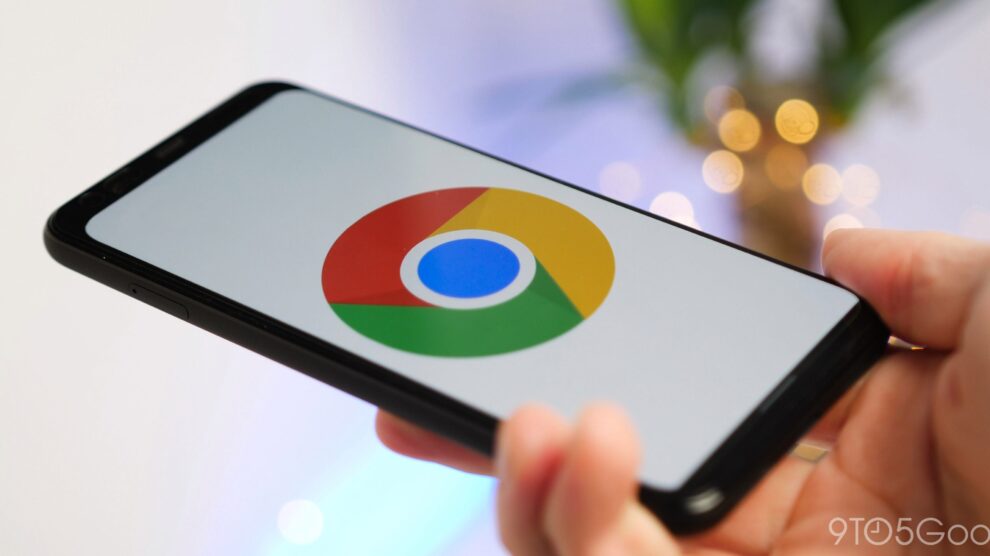 Google proposes a new ‘trust tokens’ to differentiate between a bot and real users without revealing their identity.

Last year, Google announced the “Privacy Sandbox” initiative to build a more private web through open standards. In January Chrome said it would “phase out support” for third-party cookies. One alternative being proposed now available for developer testing are “Trust Tokens” to deal with ad fraud.

Google also criticized the use of hidden techniques to access users’ data or track them covertly. It said that practices such as fingerprinting should be blocked.

Well, trust token would be able to do that without revealing your identity, Thus more privacy. The company notes how they are cryptographically signed by the issuer to prevent forgeries.

Google supports first-party cookies to allow services to have direct relationships with customers but sees that third-party ones are being used to fingerprint and track users “in a covert manner.”

The company also has a button called ‘Why this ad?’ which tells you why this particular ad is being shown to you. Google says the “Why this ad” receives more than 15 million user interactions every day.

Well, in the future Google are coming up with a new feature called as ‘About this ad’ that will show users information about the advertiser, such as verified name.

Trust Tokens are available now for developer testing, with Google planning to move to “live testing soon.” These proposals are being discussed in the W3C forum. 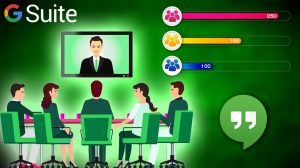 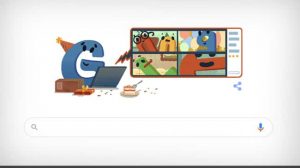