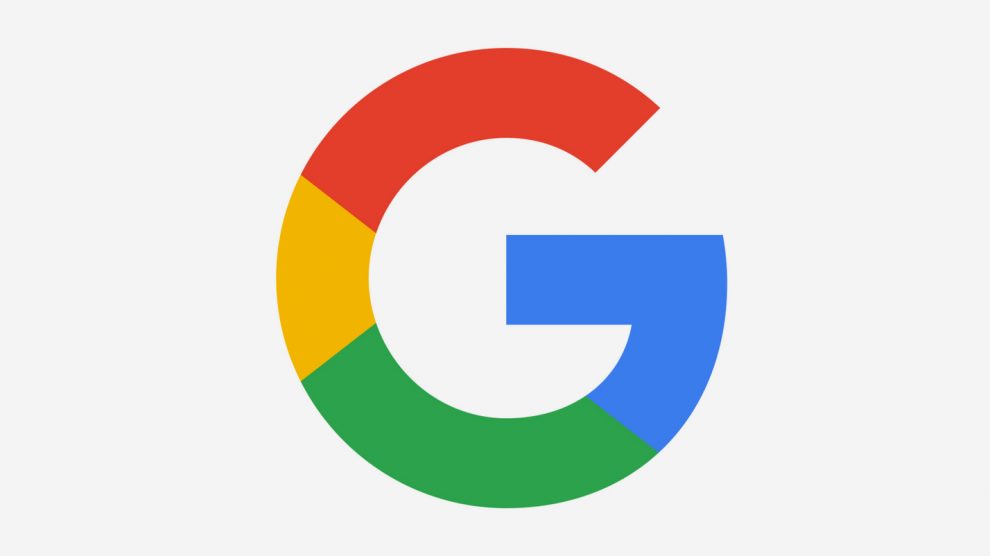 San Francisco, May 11 After making the functionality to smartphones earlier, Google has now rolled out its podcast-focused search results for desktop browsers that would list playable podcasts for users to choose from.

Announced at Google’s I/O conference earlier this week, the feature would show users three most recent episodes that could be played directly in Google’s web player on podcasts.google.co, The Verge reported on Friday.

The web player, which was first spotted back in March, has a similar set of playback controls to the dedicated Google Podcasts app that launched on Android in 2018.

“You can skip forwards and backwards, control playback speed, and if you’re signed in with a Google Account then it should sync your playback across multiple devices,” the report said.

However, the interface only lets user browse episodes from a single podcast at a time, atleast as of now.

Earlier in April, Apple also updated the web interface for Podcasts to allow it to play episodes directly on web, the report added.