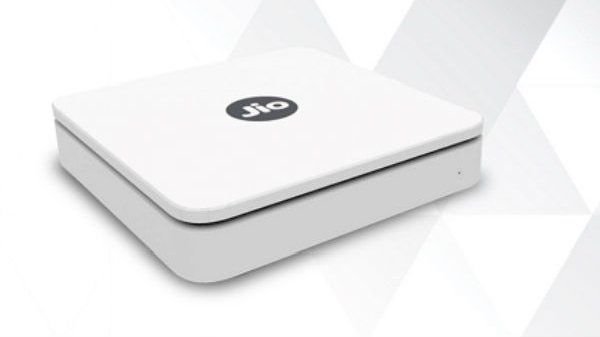 Reliance Jio GigaFiber has topped the list of internet service provider offering the highest speed, with a speed of 3.61Mbps, according to the Netflix ISP Speed Index report of February 2019.

Reliance launched the Jio GigaFiber back in 2018 and has since been dominating the Netflix ISP Speed Index chart with speed constantly above the 3.41Mbps it debuted with. 7 Digital, which had been leading the charts before Jio made its entrance, came as close as offering 3.51Mbps in 2018. Notably, Jio GigaFiber is still in the development stages and has not been launched commercially. It was first launched at the company’s AGM in July 2018.

The latest Netflix ISP Speed Index saw Jio GigaFiber topping the charts, closely followed by 7 Digital with a speed of 3.73Mbps, up from 3.37Mbps in January. Jio GigaFiber, on the other hand, was at 3.58Mbps in January, which was later pumped up to 3.61Mbps in February.

The third and fourth positions in offering high internet speed were acquired by Spectranet and Airtel with a speed of 3.34Mbps and 3.29Mbps respectively.

Rest of the major players were listed further below, with ACT Fibernet following right after Airtel with a speed of 3.03Mbps, up from 2.92Mbps in January. 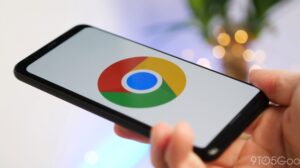 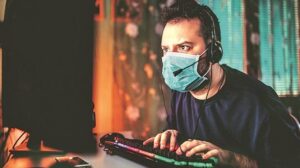