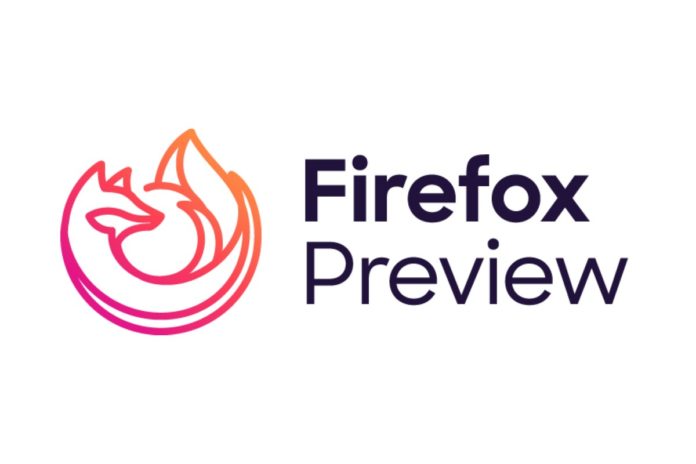 Google Chrome is the most used web browser across the globe. It is available for PC as well as Smartphones. But when it comes to privacy and data protection it is not that promising, That’s why some people prefer Firefox over Chrome. Back in July 2019, Mozilla had announced that Firefox for Android will enter its maintenance phase as the team had begun work on an entirely new browser. Mozilla launched a browser named “Firefox Preview.”

Firefox Preview was then released in the form of a public preview so that interested users can try the new browser. Earlier this month, The Firefox team released Firefox Preview 3.0 with various features to make browsing and bookmarking safer and easier. This week, Mozilla released the first beta version of Firefox Preview 3.0. The browser was created under GitHub Project. Here is the list of the features from Preview 3.0.

The Beta version of Preview 3.0 is not available on the Play Store. Firefox users who want to test the new browser using a version from Google Play may download the Nightly version instead. 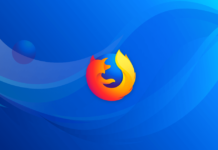 Mozilla to block fingerprinters by default in Firefox 72 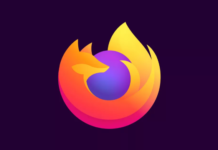