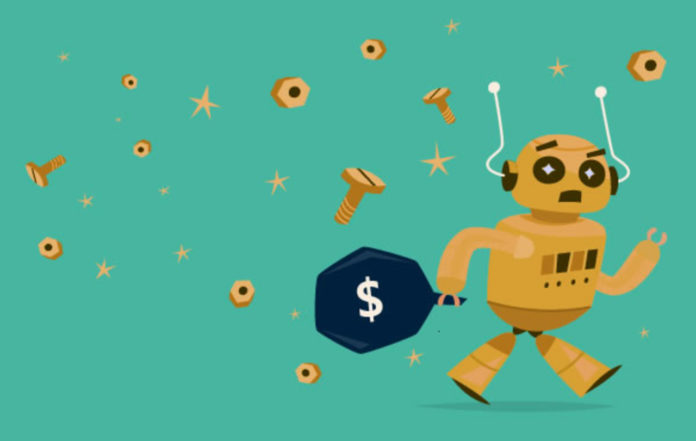 According to a Buzzfeed report, Israeli firm Aniview and its subsidiary OutStream Media were found to be involved in the scheme, nevertheless, Aniview CEO Alon Carmel denied the allegations in an emailed statement to the website.

The ad fraud works by showing users auto-playing video ads hidden behind banner ads. Even if the users do not see the ad, it registers as viewed, letting fraudsters make more money than the advertisers selling the banner ad.

The app developers get paid for the banner ad space on their app, whereas the ad space is being utilized by fraudsters to run video ads that cost much more.

The fraud, known as in-banner video ads, works by draining money off of brands that have their ads running and registered as viewed but never actually seen by the user.

The ad fraud was brought to light by Protected Media last year in October. However, the Aniview CEO told BuzzFeed that his company “does not knowingly engage in any fraudulent activity”, adding that its subsidiary OutStream Media shut operations last summer.