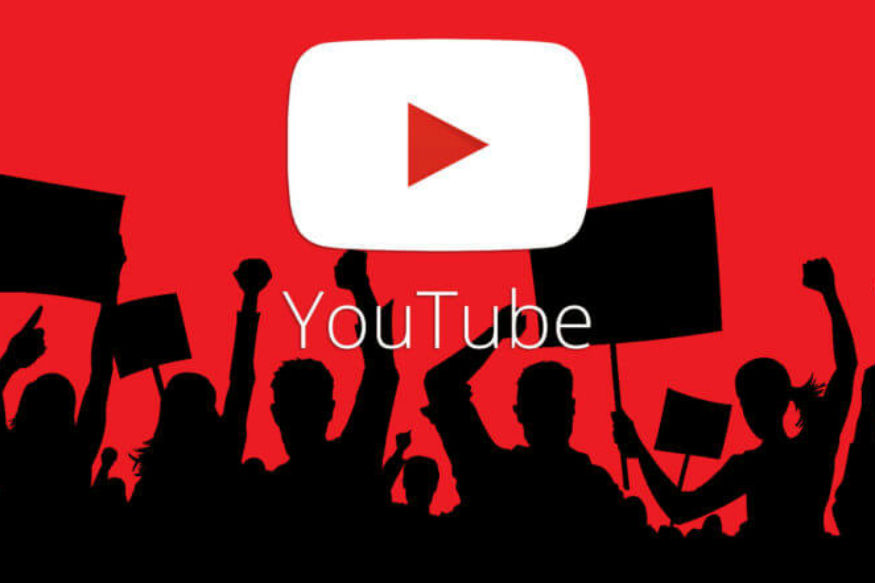 For years, YouTube has discouraged employees from reporting fake, toxic videos, reports Bloomberg and all at the altar of growth. 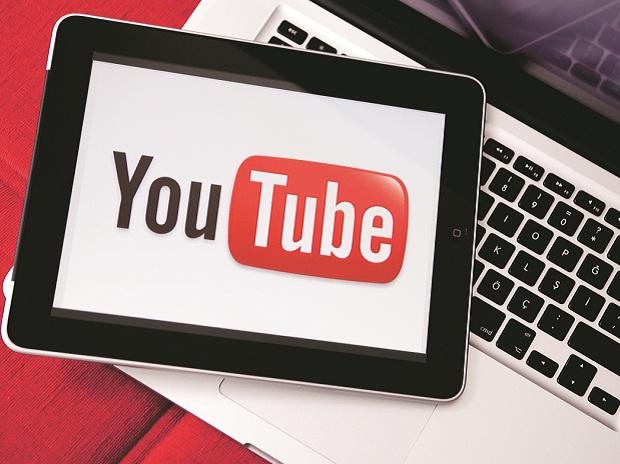 In their quest to drive massive viewer engagement, YouTube executives ignored employee warnings and shelved product changes that could have curbed the spread of toxic videos on its site, according to a Bloomberg report on Tuesday.

According to more than 20 former and current YouTube staffers, employees would offer proposals to curb the spread of videos that contained disturbing, extremist content, and/or conspiracy theories, but leadership was reportedly more interested in boosting engagement than heeding those warnings.

Another example of the company’s irresponsible growth strategy is highlighted in “Project Bean.” This was a proposed overhaul of the platform that would see creators rewarded not on traditional metrics (ad clicks and impressions) but rather engagement. Here’s how it would have worked, according to Bloomberg:

It centered on a way to pay creators that isn’t based on the ads their videos hosted. Instead, YouTube would pay on engagement—how many viewers watched a video and how long they watched. A special algorithm would pool incoming cash, then divvy it out to creators, even if no ads ran on their videos. The idea was to reward video stars shorted by the system, such as those making sex education and music videos, which marquee advertisers found too risqué to endorse.

In 2018, YouTube attempted to curb fake news and conspiracies from spreading on its platform with an information box, and this year, it began to pull ads from potentially harmful content. Still, even if YouTube can prevent controversial videos from spreading, it will eventually have to wrestle with the core issue of content moderation as toxic content remains rampant on the site. 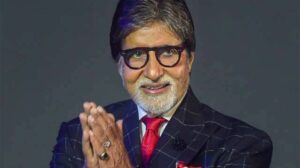 Amitabh Bachchan to be the first Indian celebrity voice of Alexa

Google Groups getting a redesign with improved mobile site