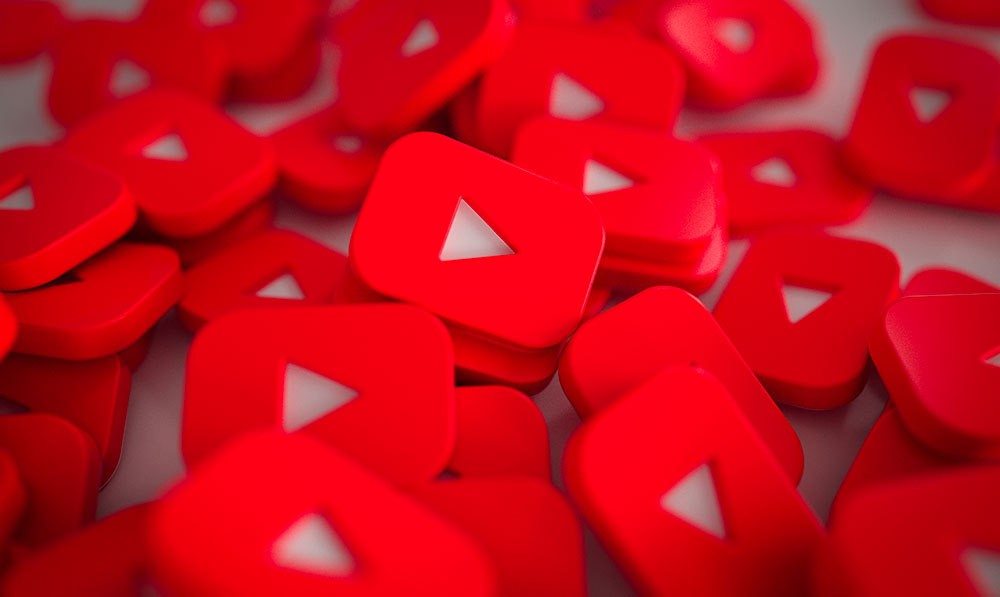 YouTube took to the VidCon stage last year where they discussed new ways for creators to make money. And now, YouTube seems to be adding more ways for video creators to make money, as the company and its users are working towards becoming less reliant on uncertain advertising deals. The new features added, include more subscription options, additional merchandise partners, and another way to receive tips during live streams. Direct monetization features like these, says YouTube’s chief product officer, Neal Mohan, have already started bringing in money for “thousands and thousands of channels.”

In addition to the new monetization tools, YouTube further announced three other new features at VidCon: