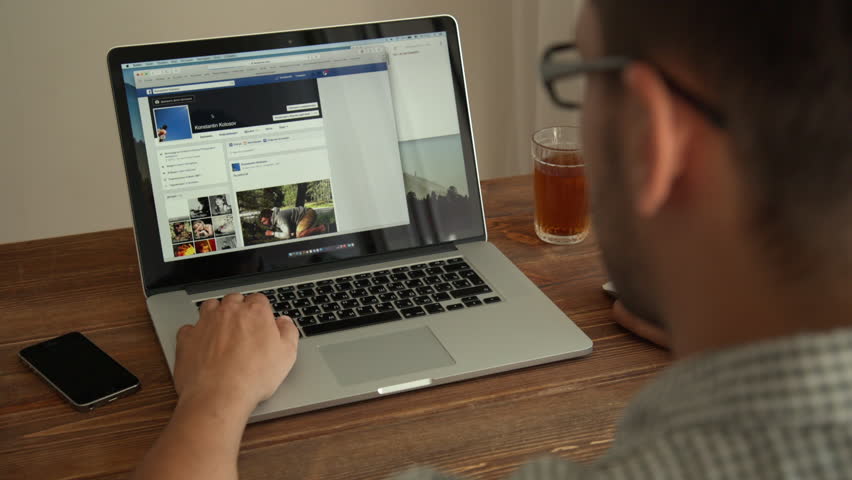 As Apple’s Worldwide Developer Conference is inching closer, where the company is expected to unveil its next major version of iOS, macOS, and other software updates 9to5mac is getting a hold of some information regarding the some of those announcements. 9to5Mac’s Guilherme Rambo reported that Apple plans to bring the Siri shortcut feature and probably the shortcut app itself, to the Mac with macOS 10.15. With the help of shortcuts, users can create custom commands for Siri that trigger action within a particular app. These actions can be chained together–each shortcut can include multiple apps–which has made the feature a favorite for power users.

Now, Apple is reportedly looking forward to bringing the feature to the Mac. According to 9to5mac, the shortcut feature would only work for so-called “Marzipan” apps, which constitutes of the apps that Apple has ported over from iOS to the Mac such as Home, Apple News, and Voice Memos. The company seems to have more plans and is expected to allow developers to bring their own iPad and iPhone apps to macOS. As many of those apps would have offered support for Siri Shortcuts on iOS, it would serve Apple well to implement the functionality on its laptops and desktop machines.

According to 9t05mac, Screen Time, the iOS feature that allows users to see the amount of time they have spent using their device and individual apps each day, is also set to come to macOS 10.15. Users can set limits for app usage with Screen Time, exceeding the time period will require users to enter their passcode to continue using whatever app it is. Apple will also introduce iMessage’s visual effects to Mac.

Earlier this week, 9to5mac also reported that macOS 10.15 will allow iPads to serve as an additional display for Macs. Before that Rambo revealed that iOS 13 will include system-wide dark mode and major productivity enhancements for iPads.