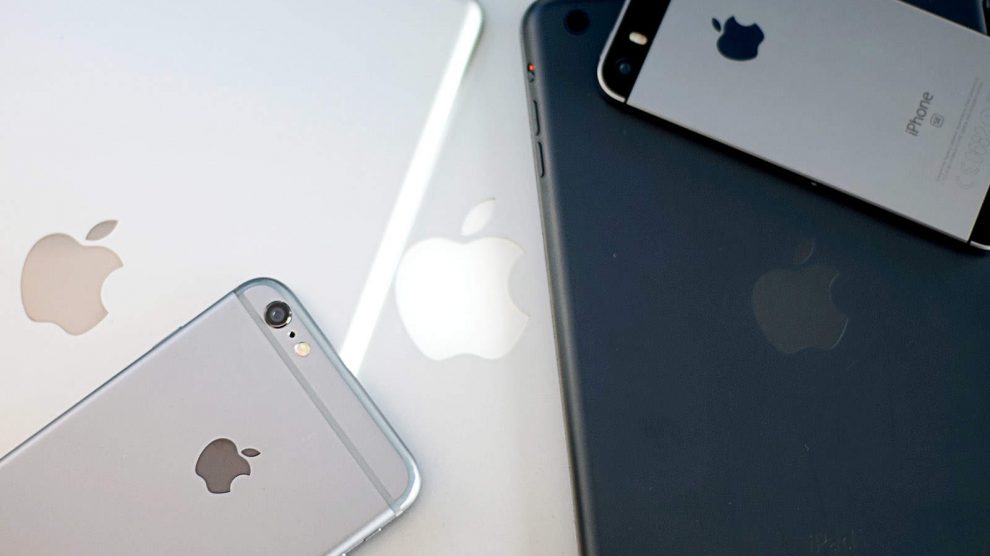 Apple released its biggest OS update with iOS 13 in September. The new OS fixed some old features and brought some new features. The iOS 13 had Dark Mode, new Camera UI, and a new Map. The new OS had some bugs too that the company fixed with new updates. Apple has released a beta version of iOS 13.3 for users, the new update will fix the RAM management system, will bring a Screen time tool too.

Apple will roll out the iOS 13.3 for the general public soon and it may have more strict parent control rules. Apart from the Communication Limit Tool, which will let users set a time limit based on their contact, The new software should support FIDO2 security keys for password-free sign-in. 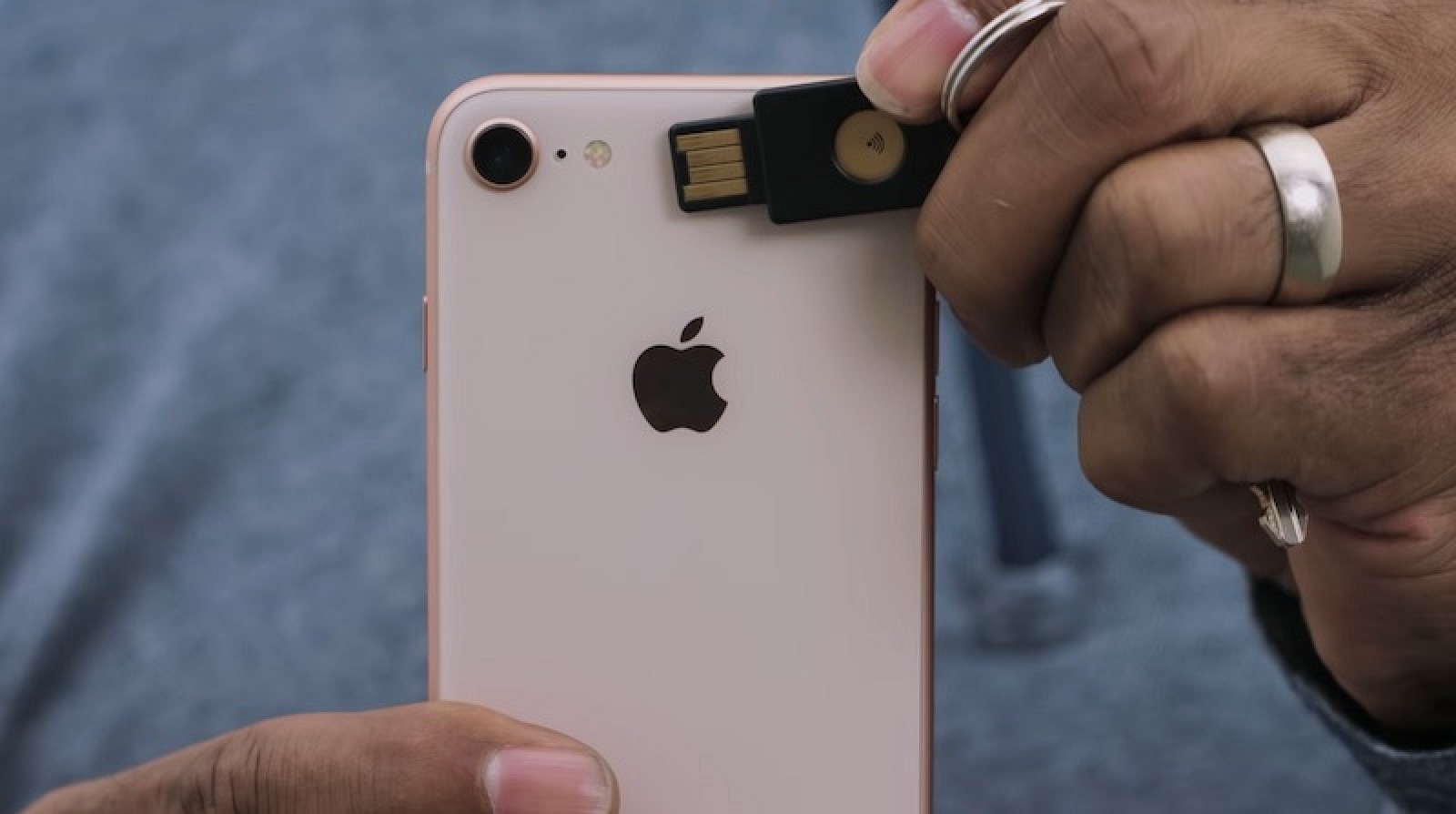 FIDO 2 is an open authentication standard that enables internet users to securely access any number of online services with one single security key instantly and with no drivers or client software needed.