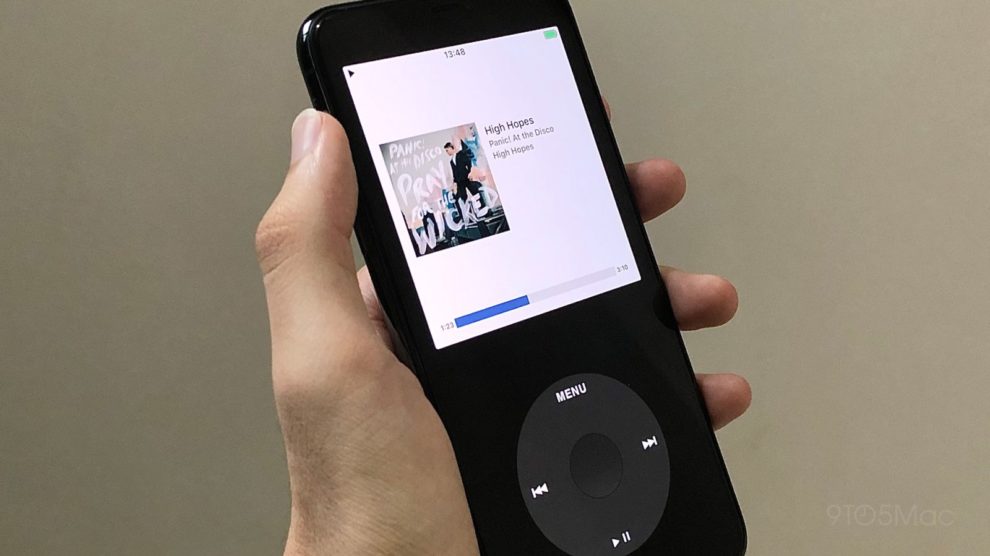 A few days back, an app became popular in Apple‘s App Store. The app, named Rewound, became famous because of its iPod like interface. The app supported downloadable skins that could turn your iPhone into an iPod that too with a circular navigation panel. But now Apple has removed the app from its App Store.

The developer of the app posted a blog in Medium. According to the blog Apple deleted the app because of 3 reasons:

3: People would mistake it for Apple Product

The developer said in the blog that they can not update the app to get re-approved so they are going to upload a separate version. The developers have started a GoFundMe via Rewound.Fund because apple has deprived the revenues for the App. They said they will come up with a new app for iOS and Android to bring the 2000’s nostalgia back.