Apple would be finally bringing its media apps to the Mac, finally splitting up iTunes into distinct applications. Apple is reportedly set to break up the iTunes software into separate Music, TV, and Podcasts apps in the next version of macOS. The fact that the world has largely gone mobile and it seems like iTunes on the Mac has steadily become a bloated mess. As it stands now, Apple houses an insane amount of content under the iTunes umbrella and, as a result, actually using the app to find and enjoy content has become downright cumbersome, if not confusing. In an effort to simplify things, rumor has it that Apple with its next major macOS release will dismantle some iTunes components into separate stand-alone apps

The latest news of Apple’s plans to split off some of iTunes functions comes from a report by developer Guilherme Rambo. Earlier this month, developer Steve Troughton-Smith took to Twitter to say that he was “fairly confident” that Apple was planning new “Music, Podcasts, perhaps even Books, apps for macOS.”

With the exception of Books, which has its own macOS app, those features are now currently bundled into iTunes on the Mac. When you want to listen to a song, queue up a podcast or watch a movie or TV show, you do so by heading to iTunes and using a drop-down menu to navigate whatever media you want to consume. The new apps are said to be Marzipan applications, similar to the Apple News app on the Mac, which will share an overarching design and codebase with their iOS counterparts on the iPhone and iPad.

The breakup of iTunes is arguably long overdue and should inject a bit of modernity into macOS.

Despite the new apps, however, Apple apparently plans to keep iTunes around for at least another year as a manual device-syncing option between Macs, iPods, iPhones, and iPads. 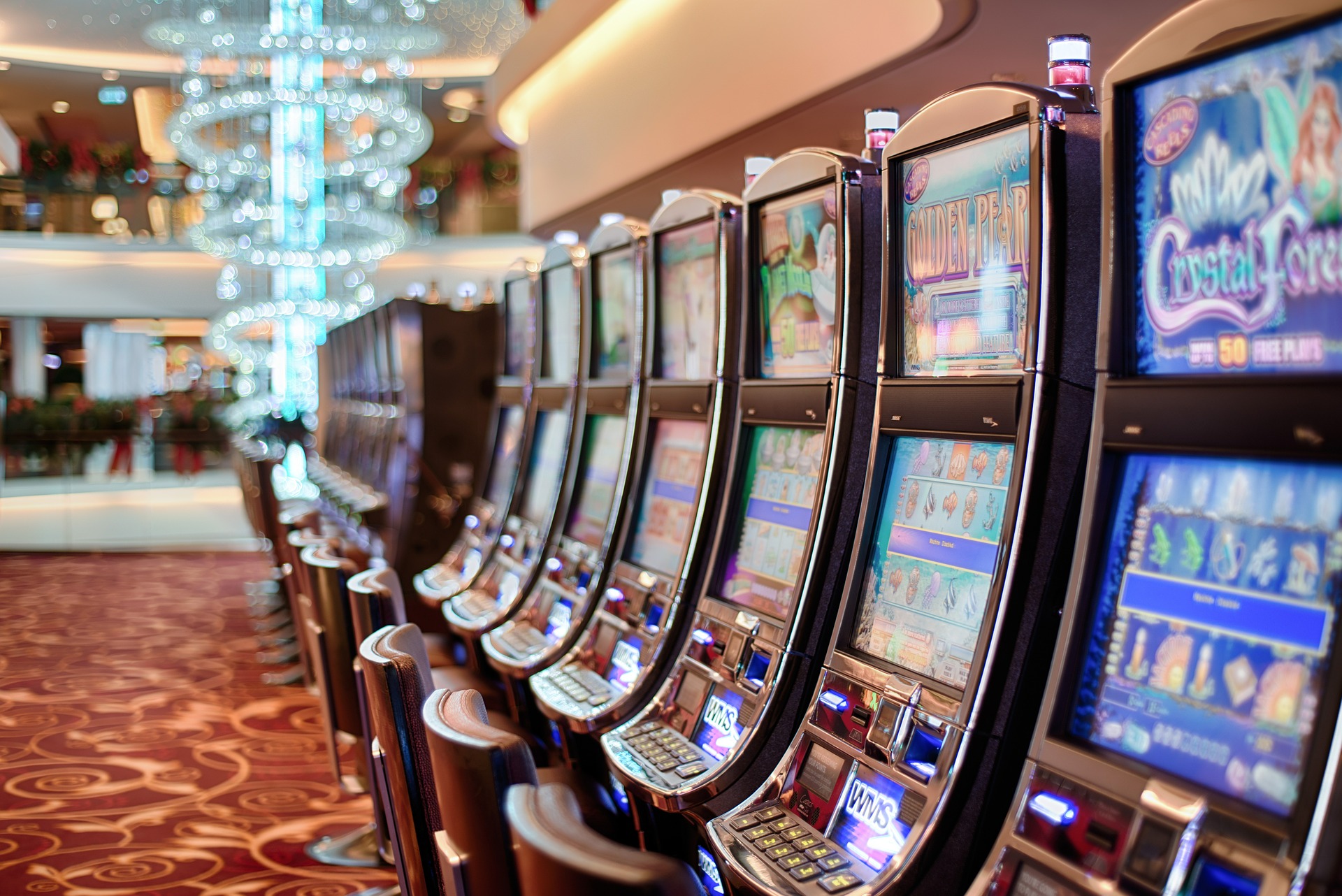