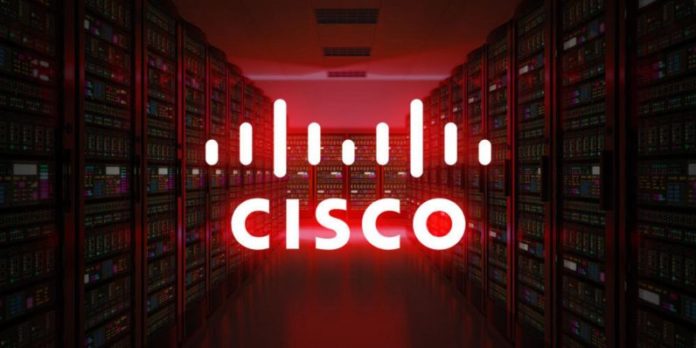 Router Flaws that still persist are:

1. Router flaws (CVE-2019-1652) is a command injection vulnerability “due to improper validation of user-supplied input,” Cisco wrote. The bug could allow an authenticated, remote attacker with administrative privileges on an affected device to execute arbitrary commands.

Of the high severity vulnerabilities, 15 were tied to Cisco’s Internetworking Operating System (IOS) XE, which runs on Cisco networking gear such as its switches, controllers and routers. Bugs ranged from privilege escalation, injection and denial of service vulnerabilities.

One bug (CVE-2019-1745) is a Cisco IOS XE software command injection vulnerability. According to Cisco, the vulnerability could be exploited by a local adversary that could inject arbitrary commands into the OS that are executed with elevated privileges.

“The vulnerability is due to insufficient input validation of commands supplied by the user. An attacker could exploit this vulnerability by authenticating to a device and submitting crafted input to the affected commands. An exploit could allow the attacker to gain root privileges on the affected device,” wrote Cisco.

“The vulnerability occurs because the affected software improperly sanitizes user-supplied input. An attacker who has valid administrator access to an affected device could exploit this vulnerability by supplying a username with a malicious payload in the web UI and subsequently making a request to a specific endpoint in the web UI,” Cisco said of CVE-2019-1756.

As part of its flurry of patch announcements, Cisco also posted information regarding four vulnerabilities rated critical for non-Cisco products. The critical bugs include:

A second critical vulnerability was found in Elastic Kibana Security Audit Logger that could lead to arbitrary code execution (CVE-2019-7610). 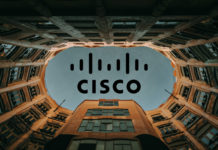 Implementation of 5G to Bring new ways of monetization for telcos : Cisco 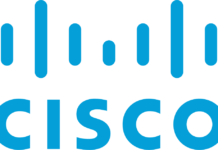 Cisco announces to acquire Bengaluru-based CloudCherry by end of 2020 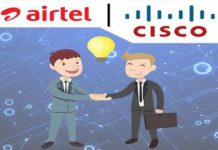 Bharti Airtel and Cisco partner up to provide connectivity solutions