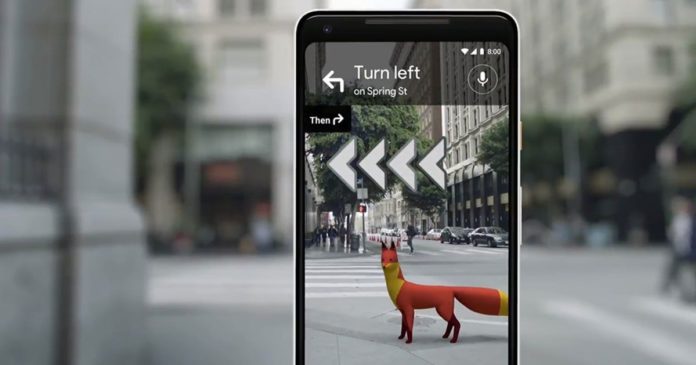 Google is finally rolling out  its ‘Live View’ AR navigation to a Android and iOS devices . The feature was announced at Google’s annual developer conference I/O 2018, entered private testing in February, and launched for Pixel phones at Google I/O 2019. Now, regular people will have access to AR navigation, as the feature is launching in beta on Android devices and iPhones.

The AR navigation feature  “Live View,” is meant to help kick off your walking navigation. GPS is great for pinning your location on a map, but nothing about GPS determines which direction you are facing.

Google Maps Live View throws all that compass stuff out the window and instead handles directional heading with cameras and sensors. Google calls the system “VPS,” or “Visual Positioning System.” Your phone’s GPS narrows down your location, you point your camera at the world, and Google matches the camera footage to the plethora of visual data it has from things like Street View. This gives VPS your position and heading in 3D space, assuming Google has the data for your location. And that makes it a lot more accurate than a compass. 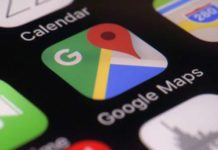 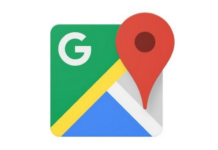 Google Maps Gets Redesigned Explore Tab, New For You Experience, And Dining Offers for Indian Users