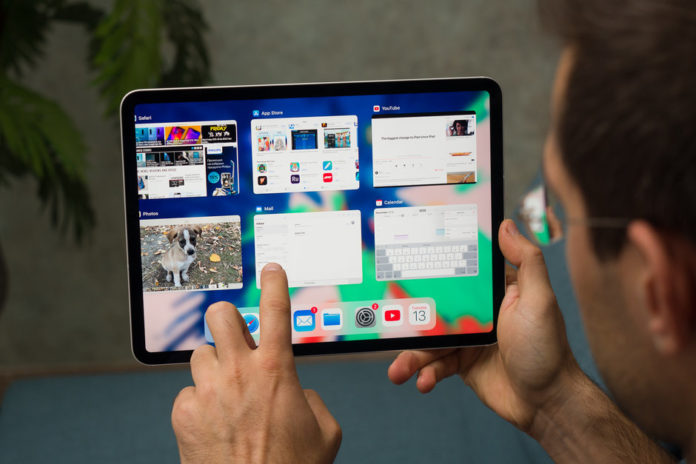 Apple‘s Worldwide Developer Conference is still almost two months away and more and details about iOS 13 have already started to flow in. Reportedly, Apple could add system-wide dark mode, deeper multitasking options, and undo gesture along with updates for Safari and Mail, according to 9to5Mac.

Apple will avail users with a high-contrast version of macOS Dark Mode, while iPads apps that can run on macOS are said to work with dark mode on both systems. On iPad, users will be allowed to run the same app in multiple windows. Users can drag these apps around the screen, stack them on the top of each other, or display them side by side. This falls in line with previous rumors.

Apple might also replace the undo function, which until now has involved shaking the device, on iOS with a gesture. On iPad, at least, users will be allowed to undo and redo actions by sliding three fingers left or right of the keyboard area. Dragging several fingers across the apps would allow users to select multiple items in table and collection views.

Safari and Mail could be subjected to some major upgrades as well. On iPad, Safari will request desktop mode for some site in order to prevent them from displaying versions tailored for the phone screen. Meanwhile, the Mail app could add a read later option for messages, as well as upgraded filters that categorize emails into searchable segments including purchases, travel and “not important.”

Some of the other upgrades may include better font management, improved language support, an overhauled Reminders app, a new look for the volume user interface, more expansive printing controls in apps and perhaps better filters to avoid accidental “Hey Siri” activations (from things like laughing).

There are supposedly many other iOS functions that the reports have not touched on, neither it is confirmed by the company that the aforementioned features are coming to iOS. Nevertheless, it is intriguing what Apple might bring with new iOS.