It took about an year, but Gmail’s customizable swipe actions have finally reached the iOS crowd. Google is updating Gmail for iOS to let you personalize what happens when you swipe right. You can tell it to mark a message as read, move it to a folder or delete it outright, among other options. suffice it to say this could help a lot if you’re inundated with email (hello) and would rather not laboriously sort it all.

At the same time, you also have an option available for snoozing notifications for a message either through a 3D Touch or a long press.

This feature is starting to roll out now, however you’ll have to be patient. Google has already warned that it could take around 15 days for this feature to be available to everyone so don’t be upset if you have to settle for the default archive command for now. 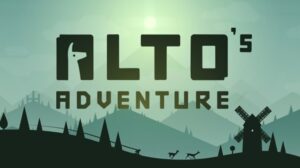