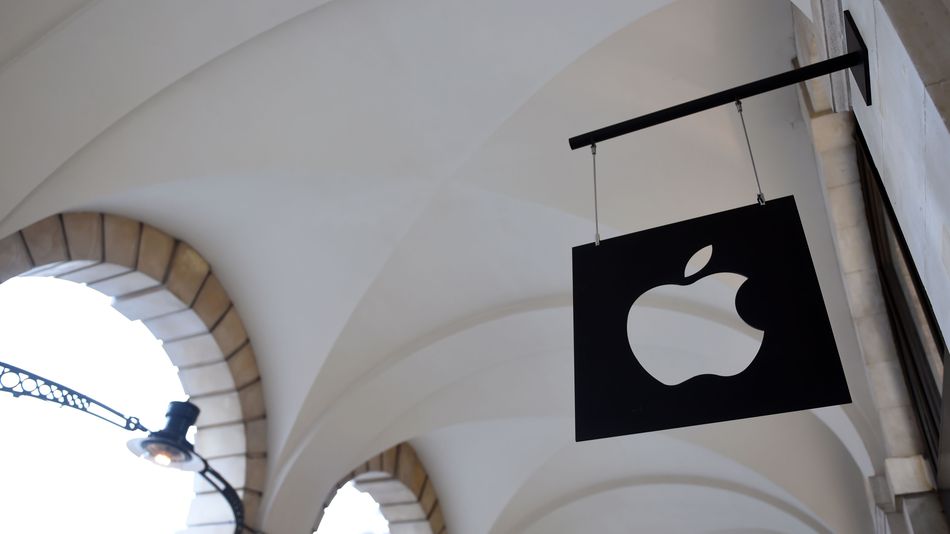 A new iOS 13 feature could now address the unwanted subscriptions feature of Apple allowing you to delete them. However, Apple’s upcoming iOS 13 is still in beta mode.

TechCrunch notes, “Since the App Store shifted from an up-front payment model to subscription services, many apps rely on getting money through users who forget about reoccurring payments.” 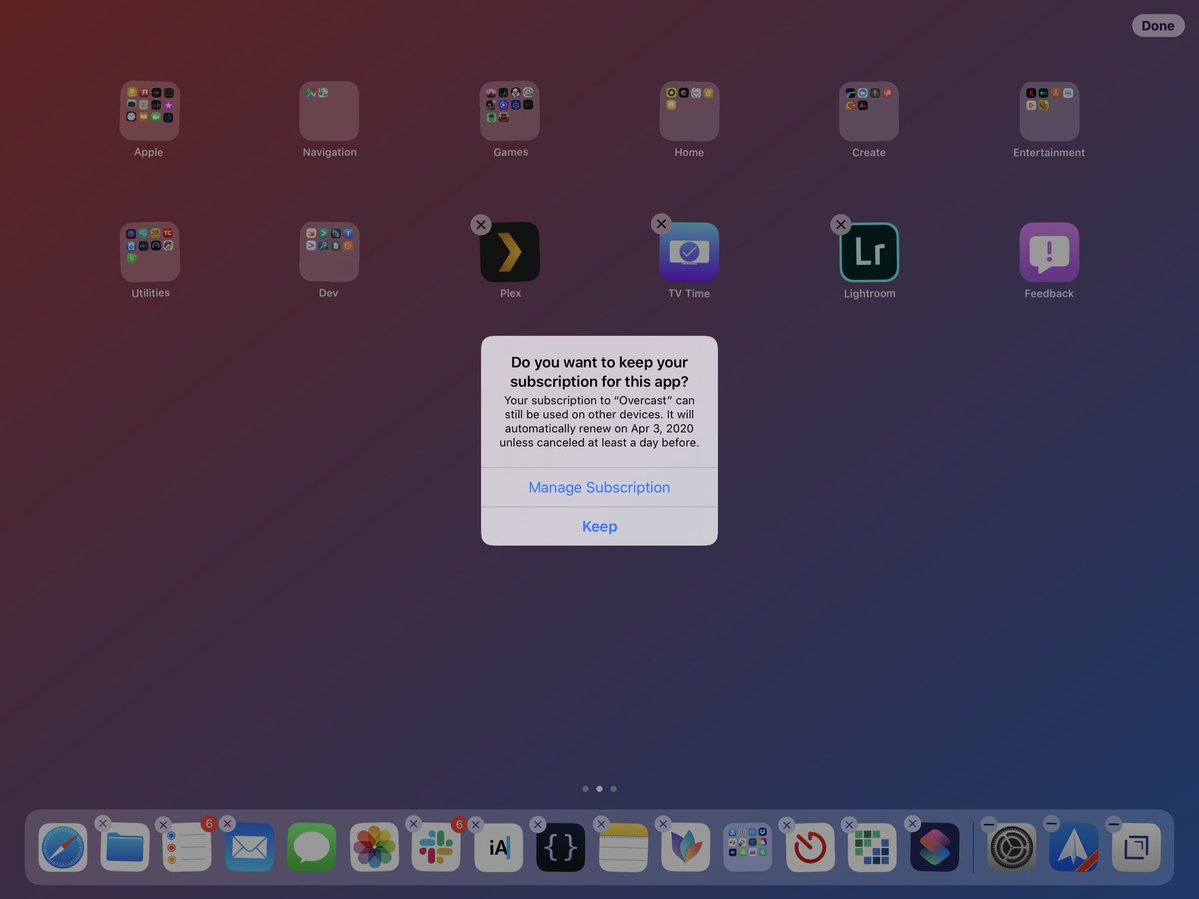 We all know that Apple’s increasing reliance on subscription services is meant to keep its revenue healthy, making sure that the company itself and developers rely steadily on the income from customers’ subscriptions to apps. It is also meant to make up for a reduction in sales in hardware, something which a $999 monitor stand is unlikely to remedy.

With subscriptions now becoming a major feature of the software, Apple has been seen making some major changes to reflect how app subscriptions will be managed.

A major change was recently spotted in the iOS 13 beta 2 which reveals an updated popup box that warns users during an app deletion if they are actively subscribed to that app or not. This feature could prove to be useful in reminding the users to update/cancel their app subscriptions before they decide to part ways with it.

If users wish to unsubscribe any app during app deletion, they can simply click on the Manage Subscription button and cancel their ongoing plan or they can press Keep to remove the app but retain the subscription.

This pop-up serves as a good reminder to prevent any unwanted subscription bills from recurring and is indicative of a future where most apps installed on our phones will be tied to a subscription model of some sort.