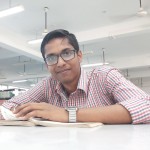 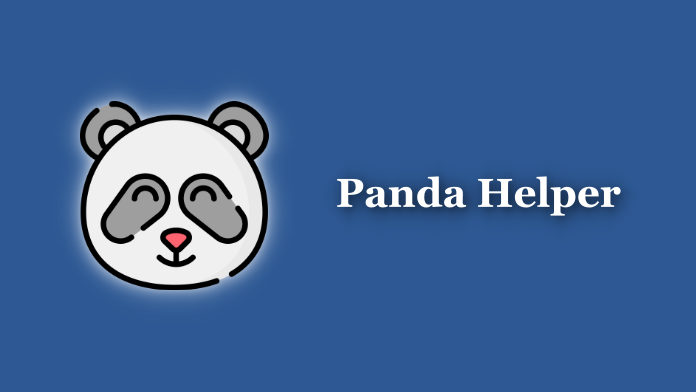 Panda Helper app installer is an excellent alternative to the official iOS app store; instead of just the standard apps and games, the installer also offers an extensive range of modified content and a few Cydia tweaks as well. It is incredibly user-friendly, and everything in it is free to download and use. Even better, because it was initially released as an alternative to Cydia, you don’t need to jailbreak either so read for all the details.

Because it is a kind of app store, it is in direct competition with Apple, and that means they won’t allow it into their own store. It’s easy enough to install – you just need to install the configuration profile onto your iPhone or iPad:

If the icon doesn’t show up, repeat these steps – it may take a couple of attempts to get it onto your iPhone or iPad.

How to Use Panda Helper:

Because there is such a fantastic range of apps and games in the installer, the developers categorized them all into four easy choices:

The answers to some of the common questions about the installer:

Yes, it is. The developers tested it at every stage, and we ran our own tests on it to ensure that it is safe to use. Although we didn’t detect any malware or viruses, its best to have anti-virus protection on your device – with so much third-party content, there is always the chance that a rogue app will slip into the store

Yes. Because the app doesn’t need any special permissions to download and because it doesn’t hack into the iOS the way Cydia does, it is a legitimate app, and that means Apple cannot void your warranty for using it. If you do need to take your device back to the store for repair and you are at all concerned, delete the installer and reinstall later.

If you want more than the app store offers, if you want a great choice of modified games and apps, then try Panda Helper app installer. It’s free to use, it offers the most extensive selection of apps and games, and you don’t need to jailbreak first.

Let us know what you think of Panda Helper as an alternative app store. Does it work for you? Follow us on Facebook, and we will give you more app updated on your way.