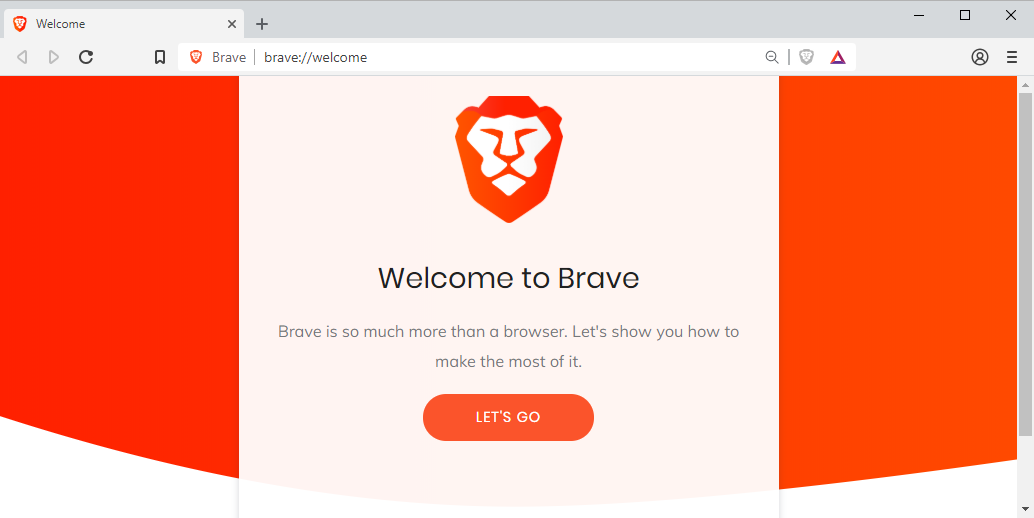 Support of changing the default browser and email applications has been one of the major changes in iOS 14 and iPadOS 14. To set Brave as the default iOS 14 or iPadOS 14 browser, users need to open the Settings app, then scroll down and look for “Brave” in the list of applications and choose “Default Browser App” to make the change.

Brave has been a privacy concerned browser which claims to perform 3-6 times faster than Safari. A few privacy features include –

Recently, iOS 14.0.1 was released where a bug related to default app settings was fixed. The bug in the first public version of iOS 14 caused the default browser or mail app setting to reset to Mail or Safari when the user’s iPhone or iPad gets rebooted. iOS 14.0.1 completely solved this issue.

Third-party browsers are willing to take advantage of the default app settings of the new iOS 14. Till now, apps like Google Chrome, Firefox, Microsoft Edge and DuckDuckGo add support have been seen for this feature. Brave Browser is available at the App Store with in-all purchases to unlock features like VPN connections.