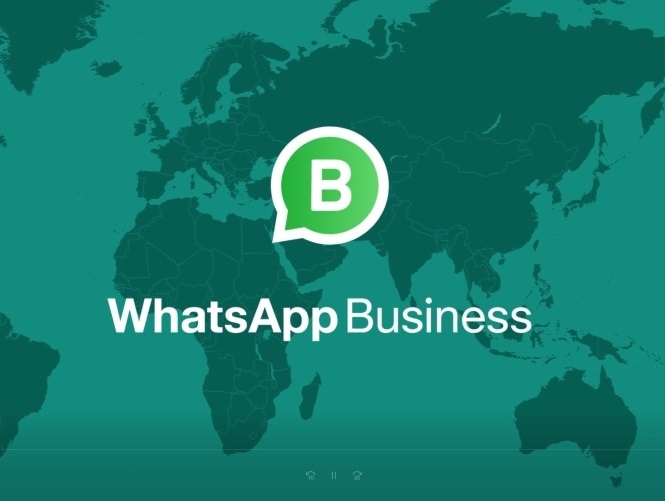 WhatsApp Business app is finally available for iPhone users in India. The app started showing up in the App Store in select markets last month and has been officially available in seven countries namely India, Brazil, Germany, Mexico, the UK, and the US. While the Android version of the app has been there on the Google Play Store for over a year now. WhatsApp Business app was launched with small businesses who are looking for efficient ways to connect with their customers as a target.

According to WhatsApp, the iOS version of the WhatsApp Business app can now be downloaded from the App Store for free and will start rolling out in other markets over the coming weeks. First spotted in countries like Mexico and Brazil, WhatsApp Busines for iOS started rolling out to iPhones in March this year.

The app was initially launched for Android in January 2018 and allows businesses to create business profiles by providing information like email, store address, and website. It also includes additional messaging tools to enable businesses to communicate with their customers. Some of these tools include quick replies, greeting messages, and away messages. Not unlike the original WhatsApp, the WhatsApp Business app also works with WhatsApp for Web. The Web app also supports all the messaging tools available on WhatsApp Business app.

Since its launch, WhatsApp Business has gained significant traction among Business owners. According to the company, more than 5 million businesses around the world are currently using WhatsApp Business in order to connect to their customers.

“Whether it’s an online sweet shop in Ribeirão Preto, Brazil that closes 60 percent of its sales via WhatsApp Business or a cinnamon roll company in Tijuana, Mexico that credits WhatsApp Business for allowing it to open a second location, small business owners all over the world are using the app to grow,” WhatsApp wrote in a blog post. “We’re excited to bring the WhatsApp Business app to even more small businesses and hear new stories about how it’s helping them succeed.”