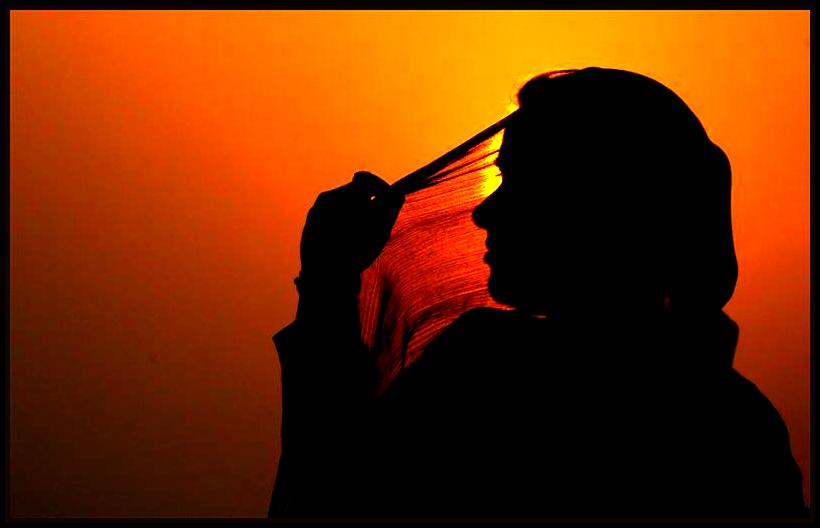 Women are no more a doormat, they are now recognized and deserving. Is the society treating them well? Are assault and exploitation women's last resort?

Woman was once considered as the goddess and somewhere is still being worshiped and is the epitome of Sacredness. But it is really saddening because unfortunately everyone has been exploiting her. The society and the people who tag her with this are the ones who isolate her when she is assaulted and raped.. why?

Is this our LAST RESORT??

Woman is always suppressed and treated as a door mat. People talk about India being a developed country , but has it really developed? If it did then why are the minds so small and selfish ?? Everyone around is in a race of getting good education, a satisfying amount for the hard work but are they even literate enough? It is just on paper that they show they are educated but in reality are still they narrow minded & ruthless souls. A girl struggles for her identity from the time she is born. Throughout her life she tries every alternative to outshine but by some or the other means is being De-marked and is exploited why?? Is she a dummy who would go through the pain and be a victim ?? Are we born just to struggle & sacrifice? Can’t we be just like the men? Should we not be given equal amount of respect & stand in the society?

Everyone talks about women empowerment but do they really even care of the little soul who is working in their own house as a care taker or even a baby sitter? NO – we are too busy in our materialistic world to realize that feelings and emotions. It really makes me feel ashamed being a part of the handicapped country where people just show that they are trying to bring in a revolution but in reality.. it’s just a BIG QUESTION MARK  ! No body asks for the victim who has gone through the painful scenario and is now just a bundle of muscles which could survive the assault and exploitation.

A girl gathers herself even after the society speaks against her. She runs around to earn a bread and feeds her children back home. A widow courageously leads her life and lightens her child’s life even though she’s dying from inside. No doubt a women has utmost strength & willpower but no one has the right to burn her down & push her in such situations.

I salute to all those ladies who have fought for their rights and have been winners but I would appreciate it when the men would give them the dignity. They have no authority of making them suffer. She is the epitome of strength and courage and such acts would just provoke them. She will be a warrior when the society would hurt her but will be a mother when the society will respect & praise her. She needs a man’s support and admiration, a warm hug to make her feel that she is PROTECTED and a back on whom she can count on !

Swimming Academies in Bangalore
Lifestyle of a Bangalorian women
Comment